By TellForce Blog On Aug 6, 2021
Share
Join Us On Telegram

Alongside the Edge S Pro announcement, the company also launched the Motorola Edge Lite in China, bringing the number of Edge phones launched this year in the country to three. The Edge Lite boasts premium features and surprisingly, even with a higher starting price than the Edge S Pro. 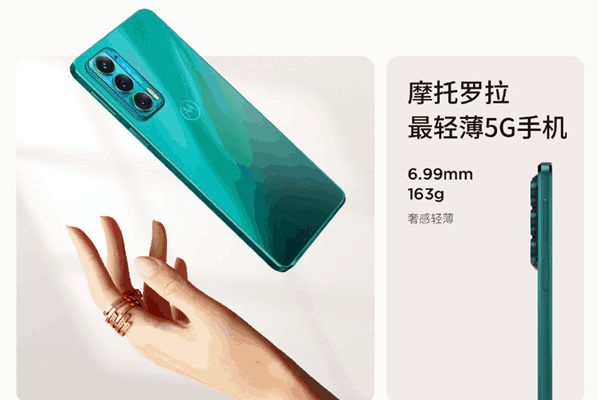 The Motorola Edge Lite (or Edge Light Luxury Version) features a flat OLED display with a centered punch hole. It also has a flat frame and triple rear cameras but its camera housing is smaller than that of the Edge S Pro. Motorola also believes it is the lightest 5G smartphone with a weight of 163 grams. It is also thinner than its siblings at 6.9mm. 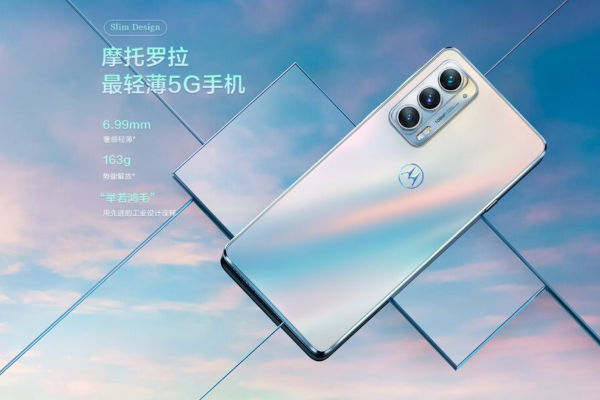 Under the hood, it is powered by Snapdragon 778G processor, paired with up to 8GB of RAM and 128GB / 256GB storage options. 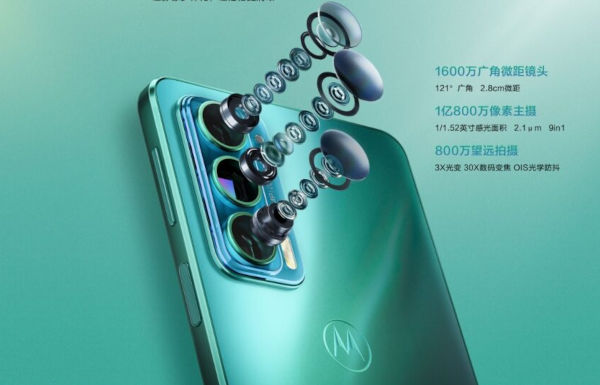 The Motorola Edge Lite has a smaller 4020mAh battery but also supports 33W fast charging. It has a side-mounted fingerprint scanner and runs MYUI 2.0 with similar software features as the Edge S Pro. You also get the classic Moto Actions. 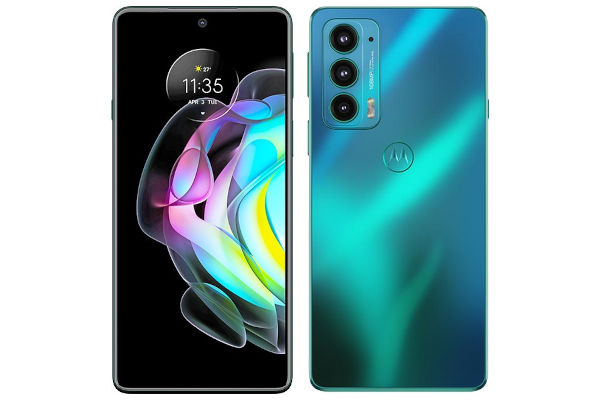 The Motorola Edge Lite is priced at;

It can already be pre-ordered on the official website and it will be available for purchase on August 17. The online shop also mentions a 6+128GB version but it wasn’t announced at the event and its price is unknown.