Google has been known to always look for a way to monopolize almost everything. From materials featured in Epic’s antitrust case against Google, it became known about the actions of the search giant aimed at suppressing competing app stores. The company has reportedly launched its Premier Device Program since 2019, in which smartphone makers receive a large share of the revenue in exchange for ditching third-party app stores on their devices. 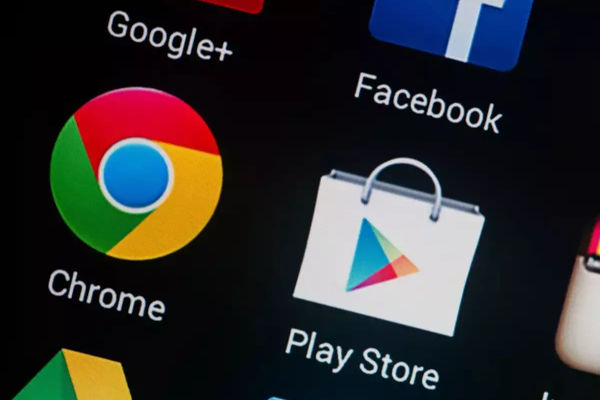 Google demanded that members of the Premier Device Program refuse to pre-install app stores with rights to install APK files. Note that the companies participating in the program receive 12% of Google search revenue, compared to 8% for the rest of the companies. Google sweetened the deal even further for LG and Motorola, promising 3 to 6 percent of the amount spent by owners of their devices on the Play Store.

It is noted that the Premier Device Program was not publicly known because Google had reasons to hide it. According to Epic Games, this clearly demonstrates the company’s anti-competitive behavior and attempts to suppress competing sources of content distribution.