Korean tech giant LG has reported a breakthrough in its research on 6G technology. The company says it has successfully demonstrated the 6G data transmission technology with the use of Terahertz spectrum. The 6G milestone is collaboration between LG and one of Europe’s leading research firms, Berlin-based Fraunhoffer-Gesellschaft. 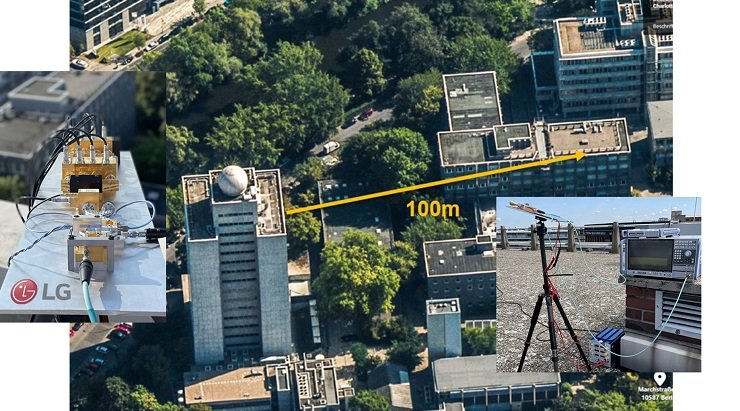 According to LG, the milestone was achieved last week in Berlin, Germany when it successfully transmitted data outdoors for a range of 100 meters. The company has also developed a new power amplifier with Fraunhofer-Gesellschaft which will help to deliver stable 6G signals on the Terahertz spectrum. The power amp, according to LG, can deliver a maximum output signal of 15-decibel milliwatts to achieve stable communication in the 155-175GHz band.

Additionally, LG has also developed adaptive beamforming and high-gain antenna switching technologies for 6G communications. The innovations and new products will boost research on 6G network technology, as LG seeks to put some distance between it and its competitors.

The 6G network offers highly reliable, super-fast internet connectivity with lower latency. There are loads of applications that will be achieved seamlessly with 6G networks, which are still difficult even with the 5G.

We expect more activity on 6G as LG has set the pace. Huawei is one of the companies that has made progress in the development of 6G.