The launch date for the Nubia Red Magic 6S Pro gaming phone has just been announced by the brand. Before the announcement, some key features of the smartphone have already surfaced online. It is worth mentioning here that Nubia launched two smartphones including the Nubia 6 and the Nubia 6 Pro earlier this year. 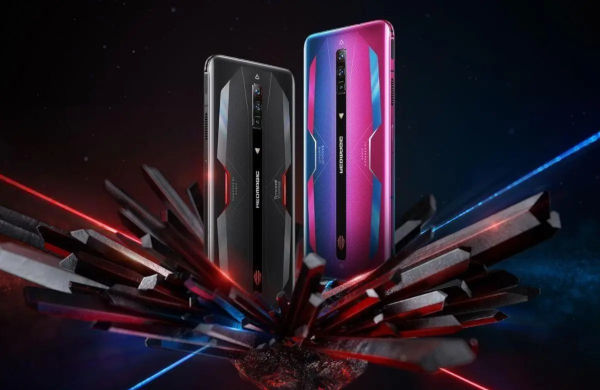 Nubia has announced that the new gaming smartphone will be unveiled on September 6 in China. The launch of the special version of the Red Magic phones was jointly developed with Tencent, the Chinese conglomerate that is a huge player in the gaming industry around the world.

The brand gave a hint of what the Nubia Red Magic 6S Pro will bring via an official poster. It suggests that the phone will come with 165Hz refresh rate support. Under the hood, it could pack a Snapdragon 888 Plus SoC. The poster hints at a triple rear camera setup. The phone’s 3C certification appearance confirmed that it will support up to 120W fast charging.

The device could retain most of the specs of Red Magic 6 Pro, which sports a 6.8-inch AMOLED display with an FHD+ resolution, and a high refresh rate of 165Hz. A Snapdragon 888 SoC powers up the entire system. It ships with 18GB of LPDDR5 RAM and offers 512GB of UFS 3.1 storage. Moreover, the phone runs on Android 11 OS with Red Magic UI 4.0 on top. 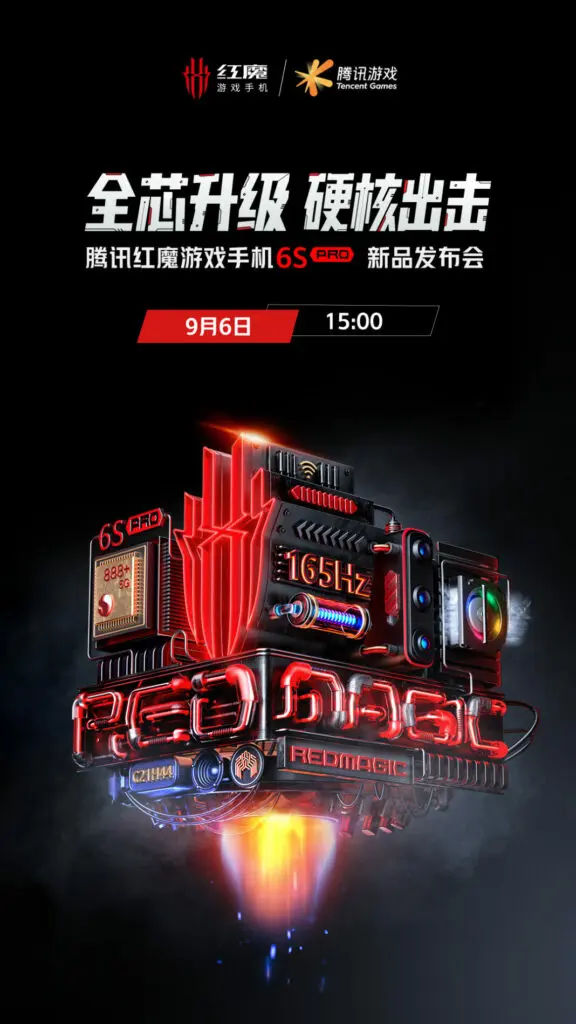 The Red Magic 6 Pro houses an 8MP front shooter. It has three rear-mounted cameras including a 64MP main camera, an 8MP ultrawide, and a 2MP macro sensor. Furthermore, the device features a robust 4,050mAh battery with 120W fast charging support.