Relating the new just-announced iQOO 8 series with speed is so cool and the BMW M Motorsport branding really proves that. These new phones pack all the latest specs found in the smartphone world. From the flagship Snapdragon 888+ chipset to the 120Hz refresh rate displays and 120W fast charging the new iQOO flagships tick all the 2021 premium phone boxes. 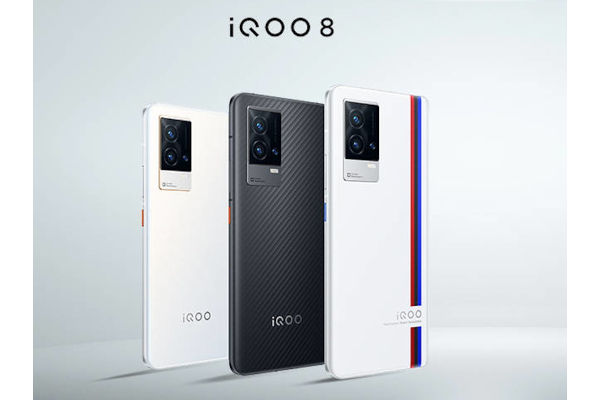 We are talking about the new iQOO 8 and its Pro version. However, let us see what the vanilla version brings to us.

The iQOO 8 has a 6.56-inch FHD+ flat display with a centered punch hole that can display up to 1 billion colors. It has a 120Hz refresh rate, a 100% DCI-P3 color gamut, a contrast ratio of 6,000,000:1, and a peak brightness of 1200 nits. iQOO says there is an independent display chip that improves the frame rate while lowering power consumption. It also upscales SD content into HDR. 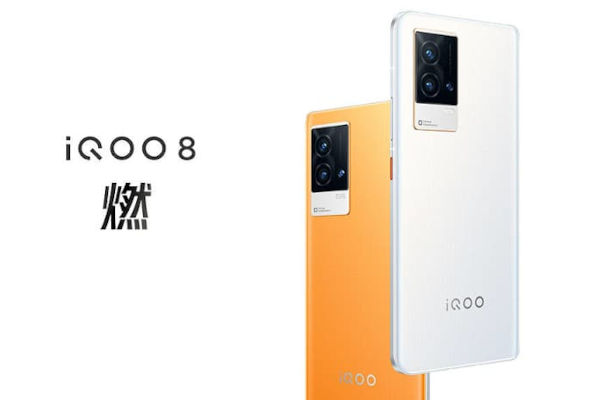 The iQOO 8 has a 4350mAh battery capacity. Even though it’s bigger than that of the iQOO 7, iQOO has been able to make the phone lighter by 9.6 grams. There is support for 120W fast wired charging that can fully charge the phone from empty to full in 18 minutes. There is also VC Liquid Cooling for keeping the temperature down when needed.

The new flagship also comes with a dual X-axis motor, an upgraded 4D vibration, and dual pressure-sensitive buttons under the display that allows four-finger operations to be done with just two. There are also improved three-dimensional stereo speakers for a better audio experience. 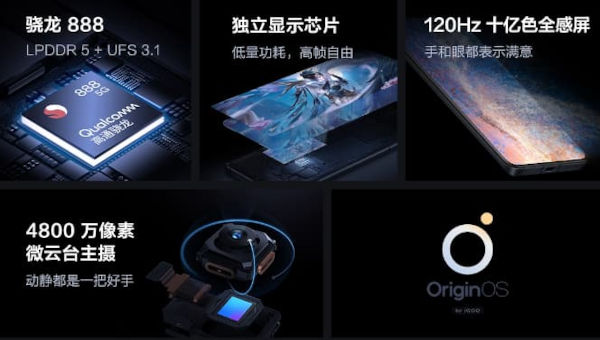 There is also an AI subtitle feature that should be similar to Live Caption and a feature called Smart Privacy Protection that prevents third-party apps from accessing private information from the clipboard and SMS app. 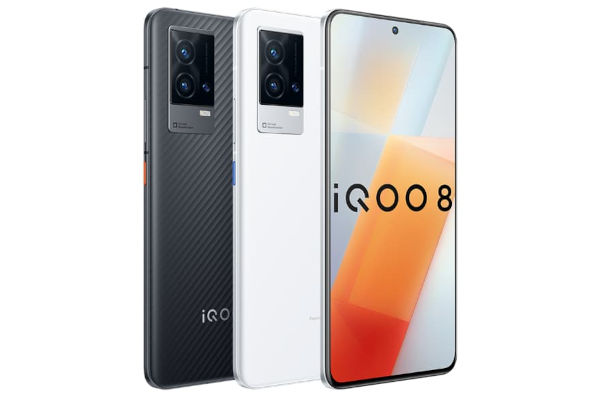 The iQOO 8 will be available in two configurations and three colors (Racing, Legend, and Flame) when it becomes available for purchase on August 24: