Apple who was once the pacesetter in almost everything especially its mobile devices (iPhones and iPad) has been in the role of catch-up for several years now. The company has even developed the habit of giving up on what it has been pursuing for several years. iPhones can’t even get some features that some Android phones have been offering as back as 2018. 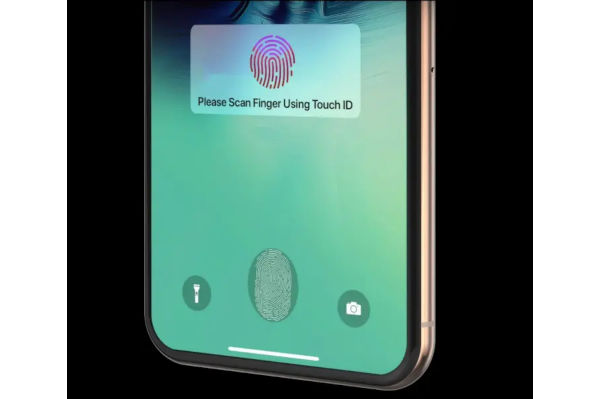 There were expectations that iPhone 12s / iPhone 13 may offer two ways of biometric identification – face recognition and through the fingerprint scanner located under the display. According to Bloomberg journalist Mark Gurman, Apple fans will have to forget about the luxury of unlocking a smartphone with a sub-screen fingerprint scanner this year.

According to the source, the company did test this technology, but in the end, it was decided to abandon its implementation this year. Instead, the company will now focus its efforts on improving Face ID and plans to place the sensors necessary for the system to work under the display. High-end iPhones can get such a solution, while budget iPhones will continue to carry the big notch.

There is also another scenario for the development of events. So, Face ID may remain the authentication solution of flagships, while cheaper models will get Touch ID under the surface of the screen.

Of course, Apple fans will declare that in any case, the company will offer such an under-screen fingerprint scanner that everyone will gasp. It’s just that at the moment it has not achieved the required quality and toughness. Its solution must be the best in the world, it will not agree to something else.

Xiaomi To Ditch The MI Branding On All Future Products, Here’s Why?

Deal: Redmi 10 Is Now Available On AliExpress For Just $136

Xiaomi Patents an all-screen fingerprint scanner, Here’s how it works