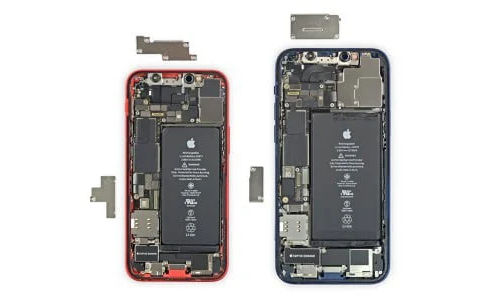 According to Digitimes, the upcoming Apple’s iPhones will be equipped with bigger batteries. Of course, the company will definitely need more space for a bigger battery cell. Thus, the same report claimed that Apple will use smaller components in order to save space for this bigger battery.

Reportedly, Apple has also increased the adoption of IPD(Integrated Passive Devices) for the peripherals in the upcoming phones. Again, these peripherals would be smaller in size.

With a drastic increase in the adoption of IPDs, the chip manufacturing partners like TSMC and Amkor are slated to get solid business opportunities. Not just iPhones, even iPads, and MacBooks will get smaller components.

Additionally, Apple has also approved TSMC’s 6th generation chips for mass production. These chips will be used in upcoming phones. 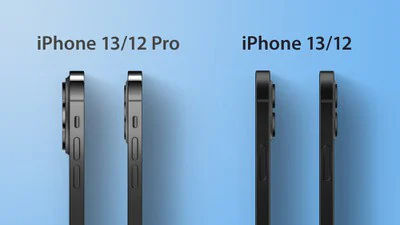 In addition to this, one of the previous leaks had revealed that the Apple iPhone 13 series will be thicker in size as compared to the current iPhone 12 series. Although the leak from Digitimes didn’t really reveal if this year’s iPhone 13 series will equip these chips. But, we can at least expect future iPhones to get a big battery and smaller components.