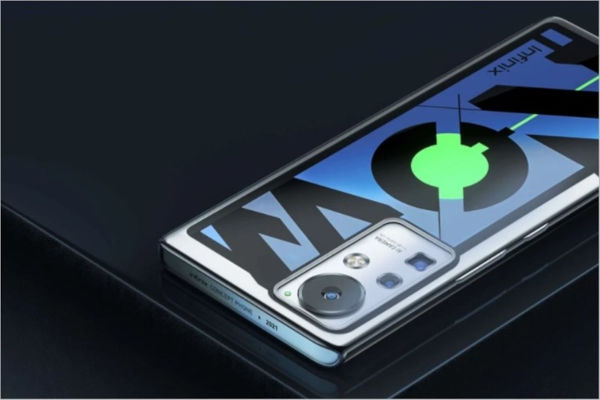 The BIS certification did not really reveal anything other than its existence. It could mean that the smartphone’s launch is in the pipeline and it may launch in India and a few other markets soon. Adding the previously learned details, the Infinix Zero X Neo carries the model number X6810 and is powered by the MediaTek Helio G90 SoC.

The smartphone has a Full-HD+ display with an exact resolution of 1080 x 2460 pixels. It has a pixel density of 480 PPI. The device has 8GB of RAM and we expect it to be paired with 128GB of onboard storage.

The device was also seen on Malaysia’s SIRIM certification with the moniker Infinix Zero M. It could mean that the phone will be having a different name in Malaysia. However, the device was seen with Media Helio G95 instead of Helio G90. This could further mean that it may have different hardware depending on the region. 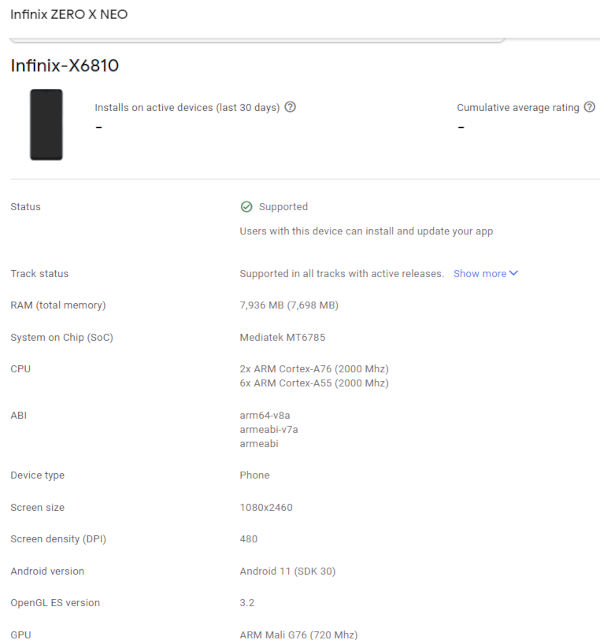 Apart from this, Infinix recently showcased its Concept Phone 2021 with a whopping 160W fast charging support. Rumors are rife that it could be launching as the Infinix Zero X Neo in a few markets.

At present, the company is silent about its announcements. But, considering that the phone has emerged on several listings, we expect the launch to be in the coming weeks.