In July, Infinix unveiled its Infinix Concept Phone 2021 with 160W fast charging support.  Rumors have it that the concept phone would launching as a Zero series of smartphones. While the concept phone may never release in the market, the company does seem to have plans to launch new Zero branded smartphones as a new handset dubbed Infinix Zero X Neo has emerged at the Google Play Console. 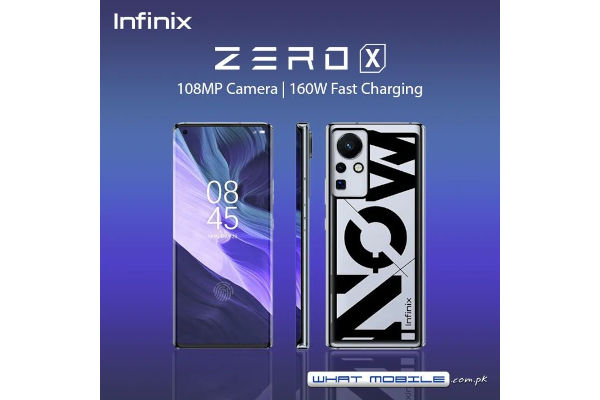 The Infinix Zero X Neo was spotted at the Bluetooth SIG authority in June. Now, it has been spotted with its X6810 model number at the Play Console. The listing has revealed that the device will be powered by the MediaTek Helio G90 chipset and 8 GB of RAM.

The listing further states that the Zero M is equipped with a Full HD+ display that offers a 480ppi pixel density. It will come preinstalled with Android 11 OS. 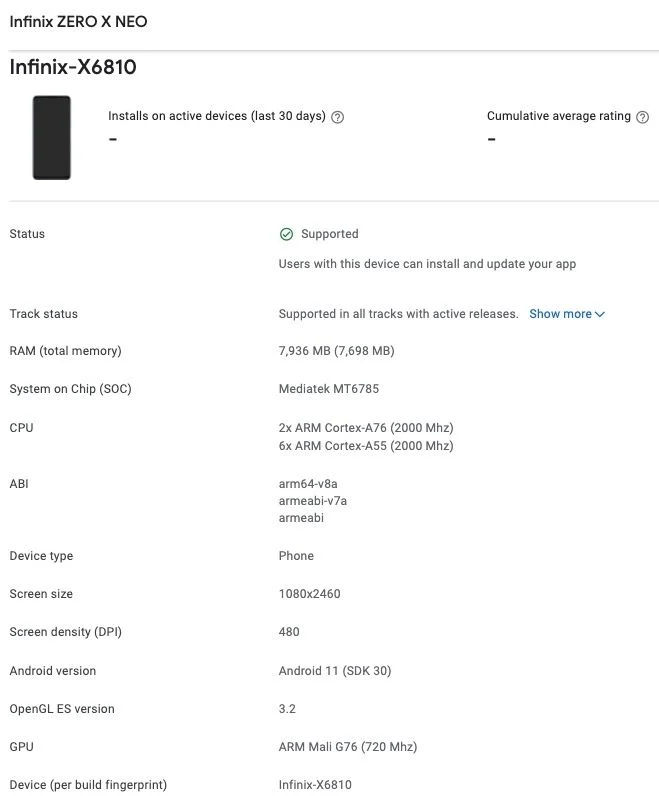 The X6810 Infinix phone was also spotted at the Malaysian SIRIM certification site in June. Interestingly, the listing revealed that it may debut in Malaysia with the Infinix Zero M moniker. Furthermore, its Geekbench appearance revealed that it is equipped with specs like the Helio G95 chipset, 8 GB of RAM, and Android 11 OS.

Hopefully, newer reports will clear out the confusion regarding the moniker and specs of the X6810 Infinix phone. The Play Console listing is a good indicator that it may break cover as soon as this month. It is speculated that the next generation Zero lineup includes two other phones called the Zero X and Zero X Pro.

Infinix Hot 12i real-life images and specs revealed ahead of…