Huawei To Release HarmonyOS 2.1 With New Feature Next Month

During its Huawei P50 launch event, Huawei announced two versions of this series. The Huawei P50 has only one processor, Snapdragon 888 4G while the P50 Pro comes with two chips, users can either opt for the Snapdragon 888 4G model or the Kirin 9000 4G version. The Pro version with Snapdragon 888 will come in September and will debut the HarmonyOS 2.1. With this, users will be able to experience latest version of Huawei’s own operating system on a Snapdragon chip. 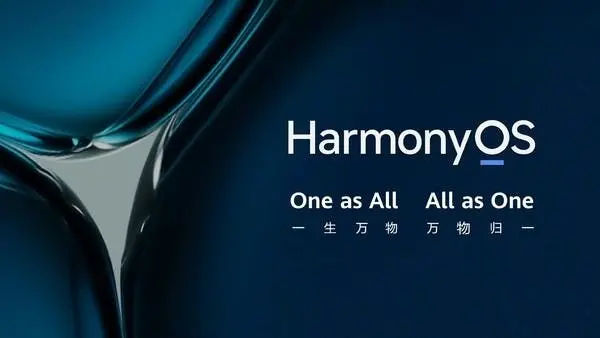 Back in 2019, at Huawei Developer Conference known as HDC, Huawei announced a self-developed operating system dubbed HarmonyOS. The latter is based on micro-kernel technology and powered by the distributed capabilities to run cross-device software.

The first-gen HarmonyOS 1.0 version only supported smart screens (Smart TVs). But this was not Huawei’s goal. It was the beginning of the roadmap that Huawei has presented on stage.

Next year, at the HDC 2020, Huawei showed the HarmonyOS 2.0. This version supports multiple platforms including the much-anticipated – smartphones.

A bit later, in December 2020, HarmonyOS 2 finally began to test on Huawei smartphones. There have been too many betas. And after months of testing, Huawei began pushing out this system to selected Huawei models through OTA updates.

As for the HarmonyOS 2.1, at the end of last month, when uncovering the Huawei P50 smartphones, the manufacturer also talked about some new features of this system. According to Huawei, they enhance the overall user experience compared to the previous version. But still, we are not aware of many features it will come with.

According to the official reports as of July 8, HarmonyOS was running on 30 million devices. Thus, the company has already reached 10% of its goal. Huawei has planned to reach 300 million mark by the end of the year. But not all models should be smartphones launched by Huawei. Third of them must be from third-party companies.

There is every reason to think that Huawei will reach the goal in time. But the company still has a lot of work to do. Say, it should try to more devices with HarmonyOS outside of China.

For many users, Huawei has just created an OS that reinterprets Android, borrowing a number of solutions from iOS. It looks more like a temporary system to weather the storm. But we think they will change their mind soon.

Deal: Redmi 10 Is Now Available On AliExpress For Just $136