Following the blacklisting of Huawei, A group of Republican Congressmen is also going after Honor Device Co., which is a former subsidiary of Huawei. They have written a letter to the US Commerce Department requesting the inclusion of the company in the US government’s Entity List. 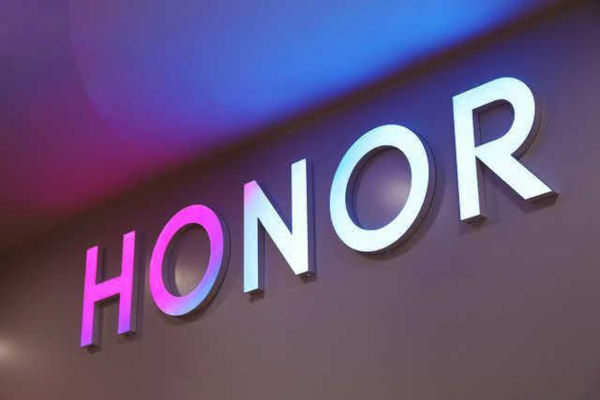 The group which isled by ranking Congressman, Representative Michael McCaul, claims that Honor was released by Huawei in 2020 to boycott the stringent sanctions slammed on the parent company Huawei, in 2019. The Congressmen stated that Honor already has access to chip and software supplies from American suppliers, which would not have happened if Huawei did not divest from Honor in 2020. There are still suspicions that Honor is still state-owned even though a consortium of 30 investors bought the company from Huawei last year.

Huawei came under the hammer in 2019, as it was blacklisted from accessing chip and software solutions from US companies. The sanctions virtually ground Huawei’s global operations to halt. The recently released half-year financial report of Huawei reflected massive declines across several segments of its operations.

Huawei divested from Honor in 2020 when it was sold to a group of investors. It is believed that the US claim of Huawei being a front for the Chinese government, may also apply to Honor.

Huawei seems to have weathered the blacklisting well with a new business focused on having a software pivot that makes the company able to withstand shocks in the future, as well as diversify.

It remains to be seen what the outcome of the letter would be. An official statement from any of the parties is yet to be released.