Google has since confirmed that it will release the Pixel 6 this fall. However, we can not tell if the Google Pixel Fold will also arrive at this event. 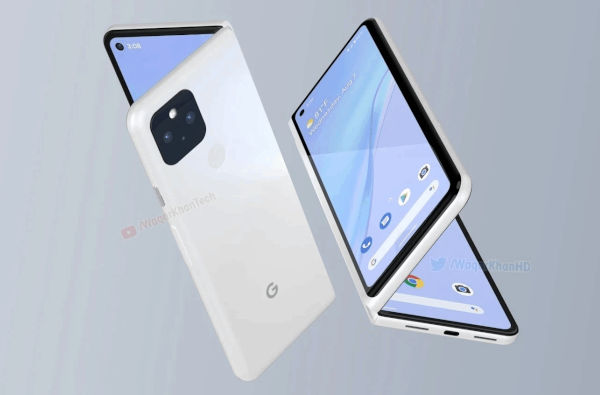 The Google Pixel 6 comes with a 6.4-inch FHD+ display with a refresh rate of 90Hz. However, the Pixel 6 Pro uses a 6.7-inch QHD+ panel with a refresh rate of 120Hz. Both phones have three rear cameras, but the Pixel 6 Pro has a 4x zoom telephoto lens. From the information so far, the Tensor chip should be an AI chip. This means that it can directly process AI and ML models on the phone. This will also allow users to have a better camera experience, voice recognition, and other functions. The emphasis has been on voice assistant, translation, subtitles, and dictation capabilities.