Few days ago, a new Gionee phone with a GNS2112Y model number appeared on the TENAA website. The listing has revealed all the information – specs and design. Interestingly, the GNS2112Y phone can be seen with a similar design to that of Xiaomi’s Redmi Note 10 series. 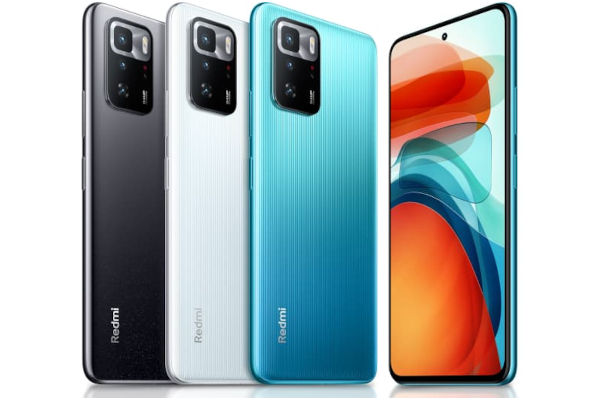 The Gionee GNS2112Y’s TENAA listing shows that it measures 174 x 81 x 11 mm and weighs 214.5 grams. The device is quite thick even though it does not house a massive battery. It is expected to release in China in black, white, blue, and red colors.

The device will come with a massive 6.81-inch punch-hole screen that offers an HD+ resolution of 720 x 1600 pixels. It is a 4G phone powered by a 2.0GHz octa-core processor. Sadly, it runs on the obsolete Android 9 Pie OS, and it is backed by a 3,920mAh rated battery. 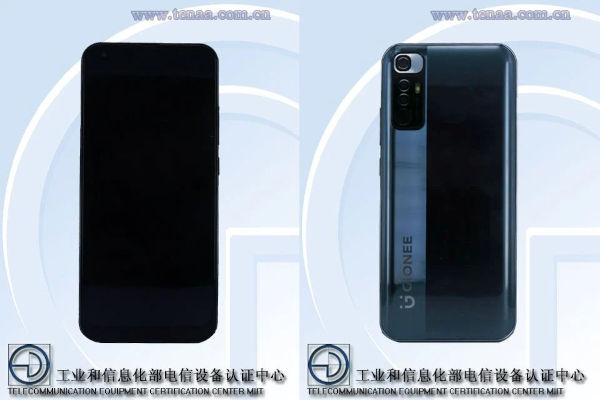 The smartphone is likely to arrive in 4 GB and 6 GB RAM variants in China. It may come in storage options like 64 GB, 128 GB, and 256 GB. The device for a microSD card slot for additional storage.

The images of the GNS2112Y suggest that it is equipped with a side-facing fingerprint scanner. The TENAA listing does not clearly mention the details of the front and rear cameras of the smartphone. It seems to be fitted with a triple camera setup. The design of the rear camera setup is similar to Redmi Note 10 series.

The market name of the device is yet to be revealed but may be unveiled it later this month.