Mobile World Congress (MWC) normally holds in multiple locations but the most popular of them is MWC Barcelona which held this year in June. However, there is also MWC Shanghai and MWC Los Angeles. Now, the GSMA is taking the event to Africa this year with the first edition set to hold in the capital of Rwanda, Kigali. 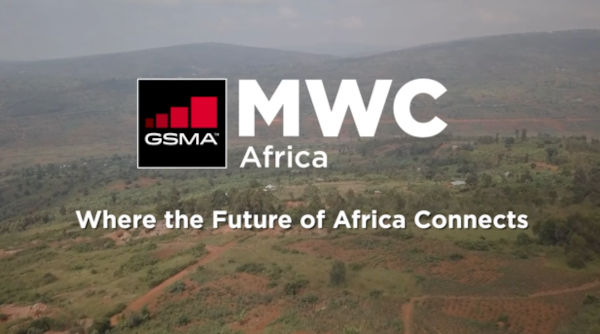 Though GSMA says the first edition of MWC Africa will be held in Kigali, it will still be a virtual event. The reason is because of the on-going pandemic, so in-person events are on hold. An in-person event will hold in 2022.

MWC Africa will be a three-day event that begins on September 28 and runs until September 30. You can register to be a part of the event here.

MWC is coming to #Africa!

Until we can meet in person, MWC Africa will be hosting a series of #virtual events, where you can meet the continents most exciting innovators & keep up to date with the latest industry developments.

As at the time of reporting, there is no mention of which manufacturers will be attending the event but we expect there will be a lot of local players too. The teaser video also mentions that ZTE is one of the sponsors.

Google Pixel 5a Smartphone Reportedly Launching On August 26 for $450

GSMA Ban Russia from Participating in MWC 2022 and Other…