Chinese smartphone maker DOOGEE has announced the 3G smartphone called DOOGEE X93. It features a 6.1-inch IPS LCD display that offers a screen resolution of 1280 x 600 pixels. There’s also a notch on top of the display that houses a 5-megapixel selfie snapper. 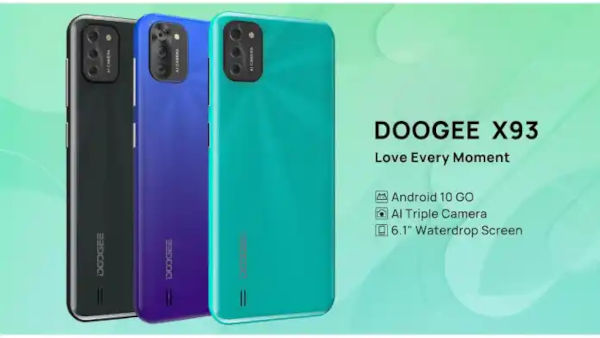 The X93 is powered by the MediaTek MT6580 chipset which has an octa-core processor clocked at 1.8GHz. The device comes packed with 2GB of RAM and 16GB of internal storage. It also comes with a microSD card slot for further expanding the storage capacity. 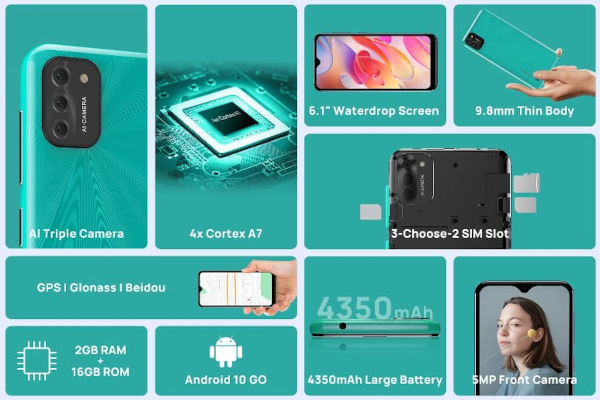 There’s a usual set of connectivity options, Wi-Fi 802.11 b/g/n, Bluetooth 4.2, and GPS. It however lack 4G LTE support. The phone which is fueled by 4,350mAh battery runs Android 10 (Go Edition), a lightweight OS for low-end or entry-class smartphones. 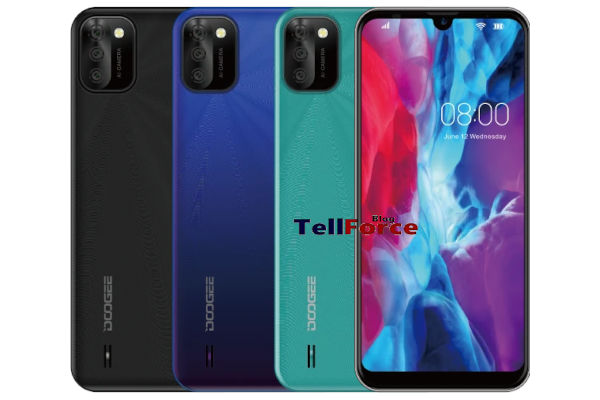 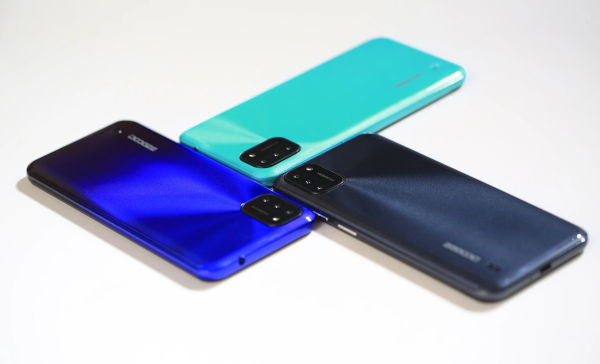 Wiko Y62 Plus Specifications and Price