Back in September 2020, MultiChoice DStv removed Disney XD and Fox Life from its platform. And now, Disney will at the end of next month stop broadcasting its Fox Channels in Africa and this includes DStv, StarTimes, and StarSat. 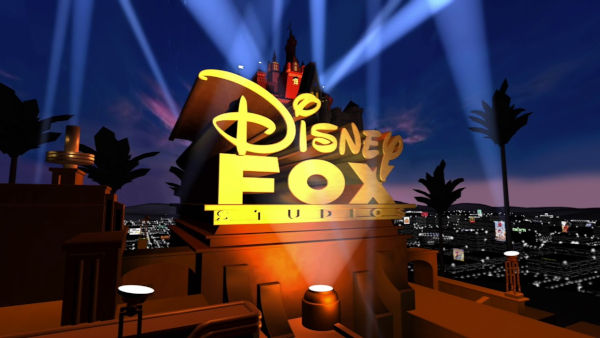 According to a Walt Disney Africa spokesperson, the channel would shut down on these platforms a minute before midnight on 30 September.

“As the television landscape and viewer consumption evolves, we continue to develop and review our products and services to ensure we are offering the best possible experience for consumers,” the spokesperson said.

This is the third channel owned by Disney to be axed from DStv within a year. The closure of the Fox channel means that DStv subscribers will not be able to watch the final season of the hit zombie show The Walking Dead.

The spokesperson said there was nothing else to announce at this time and that Disney “looked forward to continue bringing consumers across Africa a vast array of factual, sports, and kids programming” from its other channels. 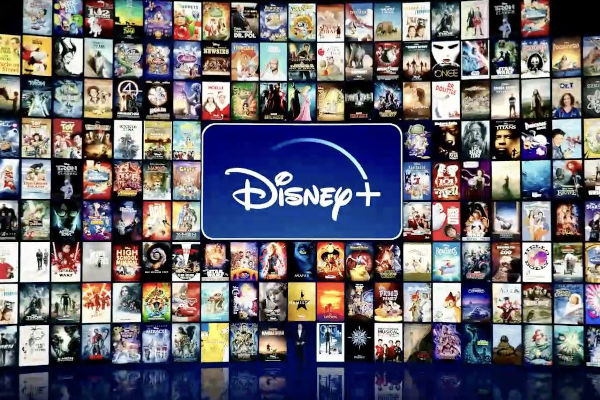 The shutting down of this channels is likely connected to the imminent launch of the Disney+ streaming service.

DStv Flex will allow you to choose your own channels, launching soon

MTN to acquire DSTV and GOTV