Around the same time last year, the BLU G90 Pro was launched in the US as a budget gaming smartphone. The brand is now back with its successor called BLU G91 Pro. The new model brings a different design but with downgraded specs. 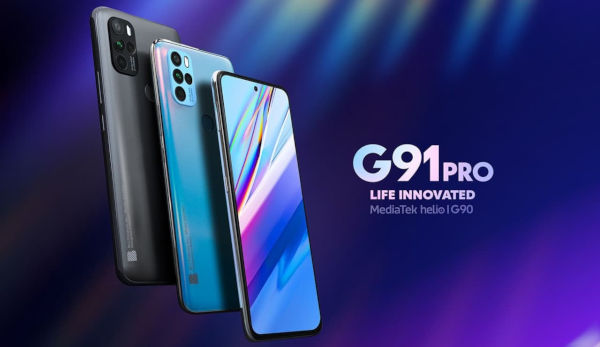 The BLU G90 Pro comes with a similar design like that of Redmi Note 8 Pro. Whereas, the BLU G91 Pro resembles the OPPO Reno series. The new device comes in two colors, namely Moonstone and Graphite. It measures 162.9 x 77 x 10.1mm in dimensions and weighs 215g.

Further, the BLU G91 Pro is powered by a MediaTek Helio G90 SoC as opposed to an Helio G90T inside its predecessor. However, the new phone comes with 6GB RAM and 128GB internal storage instead of 4GB RAM like its forerunner.

There’s still a quad-camera setup but the ultra-wide-angle sensor has been lowered from 8MP to 5MP. The remaining sensors include a 48MP primary shooter, 2MP macro snapper, and 2MP depth sensor. Also, the selfie camera is 16MP, down from 32MP. 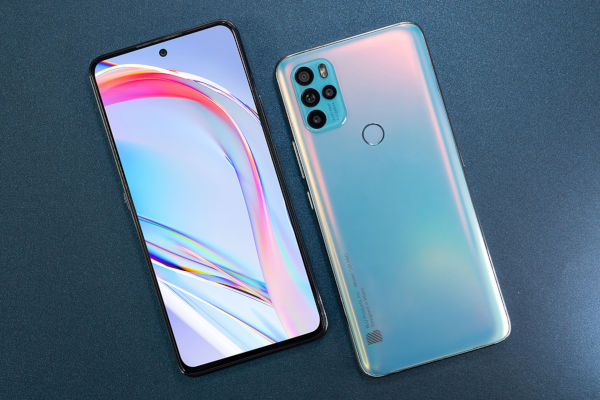 Last but not least, the smartphone is backed by a 5,000mAh battery with support for 30W wired charging and 10W wireless charging. 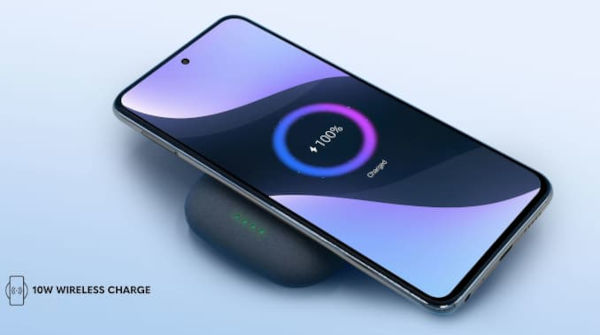 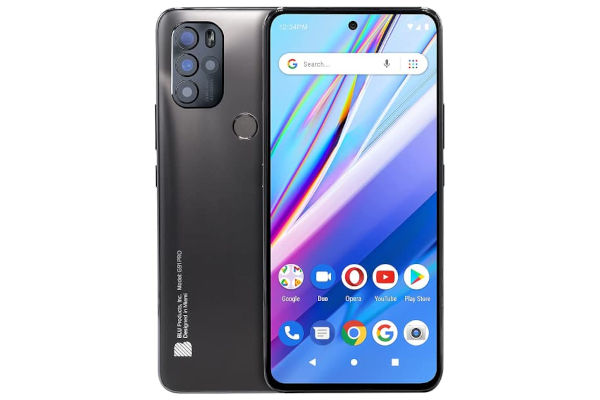 The BLU G91 Pro is priced at $249.99 in the US. It is already up for sale exclusively on Amazon. For a limited time, the brand is offering a whopping $100 discount. Hence, customers can purchase the handset for only $149.99.