Apple is planning to launch the iPhone 13 lineup on September 14, according to an e-commerce listing spotted by ITHome. This is in line with the initial report by the reputable tipster Jon Prosser. Prosser’s report also reveals the alleged pre-order and general availability of iPhone 13. 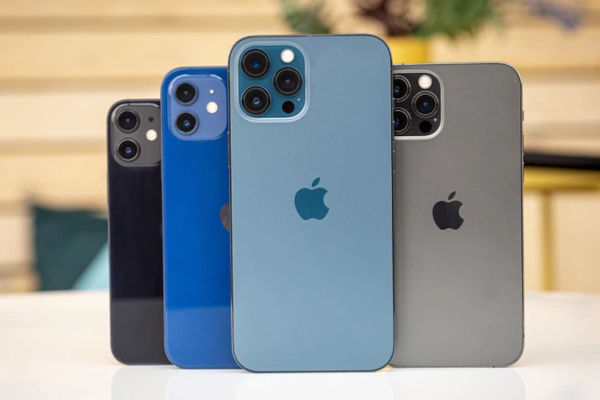 iPhone 13 May Launch on September 14

While it is good to see a corroboration on the initial report, it’s good to take this piece of information with a grain of salt. Apple will apparently send out press invites on September 7, which is a week before the event. Hence, we won’t have to wait too long to find out if September 14 is indeed the day we get to see new iPhones.

You can check out the entire times below:

This year’s iPhones are expected to come with improvements to cameras such as support for ProRes and portrait videos. It may also feature an improved Face ID system that will work better with masks and foggy glasses. It’s also up in the air that the iPhone 13 may support 25W fast charging.

Here’s How To Experience Windows 11 On Your Browser