For the first time, Google discloses its financial performance of the Google Play app store. This was as a result of the next antitrust case against the IT giant, which is part of the Alphabet holding. 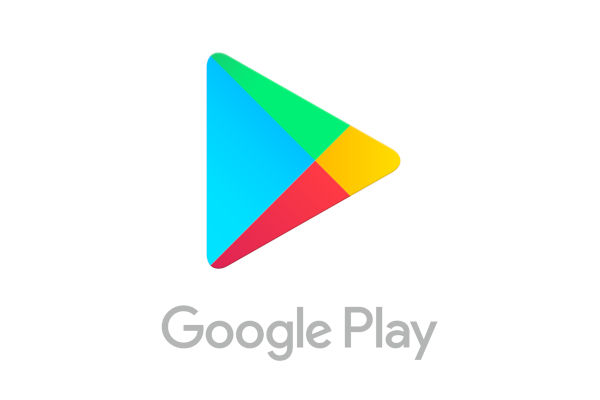 Some US companies have filed antitrust charges against Google. The claims are related to company policies that govern the Google Play platform. In particular, third-party Android app developers are unhappy with the fact that Google obliges to use its own payment tools when selling subscriptions and content and charges a commission of up to 30% on sales.

According to documents declassified in the framework of antitrust proceedings; in 2019 alone, the Google Play app store received revenue of $ 11.2 billion.

At the same time, gross profit amounted to $ 8.5 billion, and operating profit – approximately $ 7.0 billion. The operating profit margin of the Google Play platform at the end of 2019 exceeded 62%. 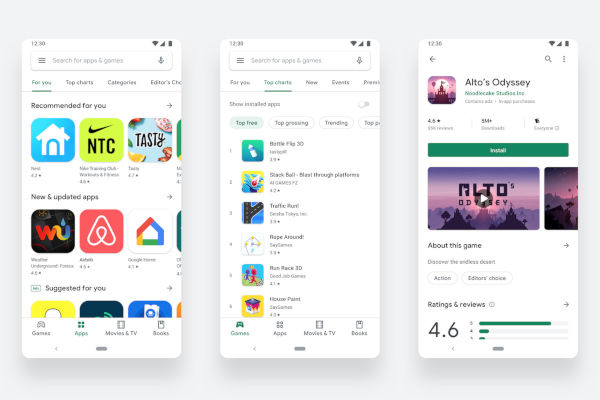 Note that these figures take into account the sales of the actual mobile applications, in-app purchases; as well as advertising based on Google Play.