The Indigenous Direct-to-Home TV service provider, TStv, has revealed that it had reached an agreement with Strong Technology Limited to migrate its MYTV customers on SRT 497S-HEVC decoders to TStv Africa pay-TV platform from August 2021. 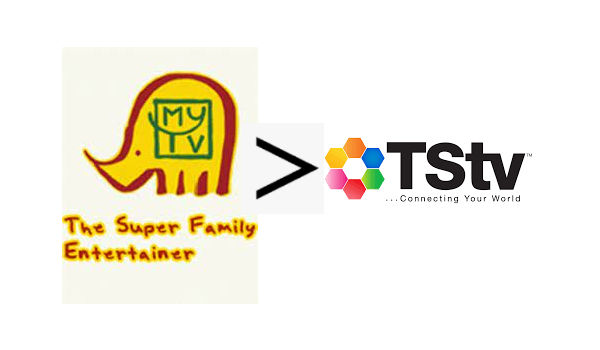 MyTV will cease broadcasting on September 1, 2021, TStv said in a statement.

It explained that due to the HEVC-encoded nature of TStv broadcasts, only SRT 497S-equipped MyTV viewers qualify to get access to TStv channels, at this stage.

“TStv offer 104 high-definition (“HD”) channels that duly equipped My TV viewers could start enjoying immediately. The migration process is simple and seamless, as TStv broadcasts are relayed by the same satellite used by MyTV since February 2020.

In other words, a simple blind scan of that satellite’s frequencies will tune in and store all TStv channels,” the statement said.

According to TStv, STRONG/MyTV Dealers are ready and eager to assist MyTV viewers with the migration process.

An interested SRT 497S owner will be required to pay N12,000 in contribution towards migration costs, including the simultaneous encryption (simulcrypt) of TStv channels with MyTV’s encryption tools (Conditional Access System, or CAS).

Against the said payment, TStv will credit the new/joining subscriber’s TStv Wallet with N12, 000, to spend however she/he wishes.

The N12, 000 payment may be completed in up to three equal payments of N4, 000 each, over a period not exceeding six months.

Upon each payment, TStv will credit the subscriber’s TStv Wallet with N4, 000, to spend however she/he wishes.

Echefu added: “We thank God that we have delivered on our promise to Nigerians regarding our novel pay-TV offerings.

“We are excited over our agreement with STRONG Technologies and look forward to serving MyTV viewers.

Managing Director of My TV, Joseph Torbey, confirmed the deal.