At its Galaxy Unpacked event, Samsung announced it refreshed TWS earbuds lineup – Galaxy Buds2. This was launched alongside with the Galaxy Z Flip3, Galaxy Z Fold3, and Galaxy Watch4 series. The Galaxy Buds2 is the successor of the original Galaxy Buds that the South Korean giant released alongside the Galaxy S10 series a couple of years ago. 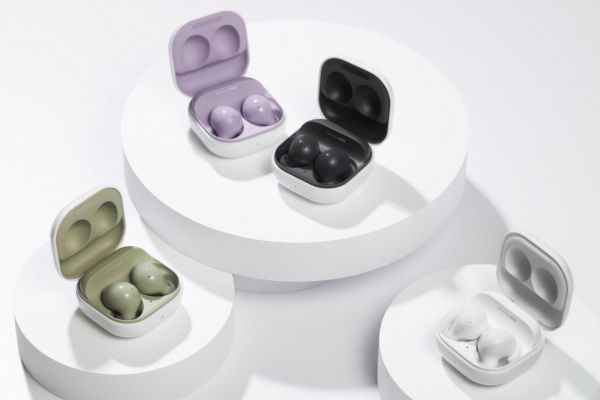 Speaking first about its design, Samsung has gone with a dual-tone color scheme where the accent color is on the earbuds and inside the case. The outer portion of the case will be white regardless of the color variant you pick. The charging case resembles what you get with the Galaxy Buds Pro. You get IPX2 water resistance with these earbuds.

Samsung Galaxy Buds2 boasts 11mm drivers, with an 11mm woofer and 6.5mm tweeter. You get a triple-microphone array for calls. With the companion app, you can choose between Normal, Bass Boost, Soft, Dynamic, Clear, or Treble boost equalizer settings. The Buds 2 misses out on 360 audio support, though. 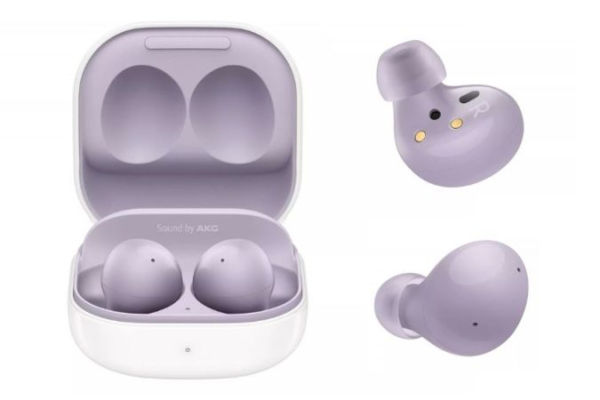 For connectivity, Samsung has used Bluetooth 5.2 on these earbuds with support for SBC, AAC, and Samsung Scalable codec. Samsung is also offering ANC (active noise cancellation) on the Galaxy Buds2, with two microphones capable of blocking out ambient noise. You have 3 microphones on each earbud for noise cancellation and crisp audio calling.

Coming to the battery, you get a 61mAh battery on each earbud and the case has a 472mAh capacity. Samsung promises up to five hours of playback with ANC on and an additional 15 hours with the charging case. You get 60 minutes of playback time with five minutes of charging. The case supports Qi wireless charging as well.

The Galaxy Buds2 is priced at $149.99 in the United States. You can pre-order these earbuds now and they will start shipping from August 27. 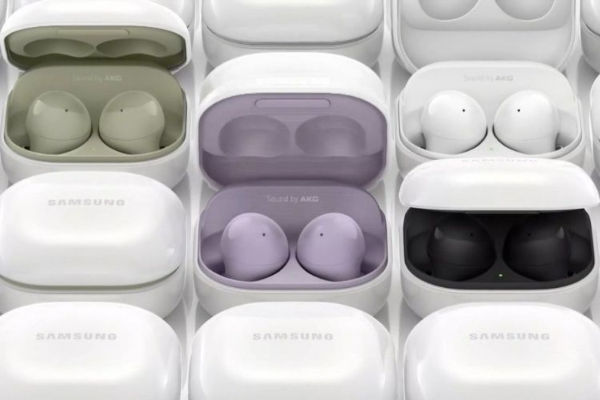 The earbuds will be available to buy in four colorways -Graphite, Lavender, Olive, and White. Pricing and availability out the US will soon be revealed.