Zoom has announced the agreement reached in acquiring Five9 which provides cloud contact center software. This all-stock deal, which is valued at $14.7 billion, marks the first billion-dollar acquisition for Zoom. 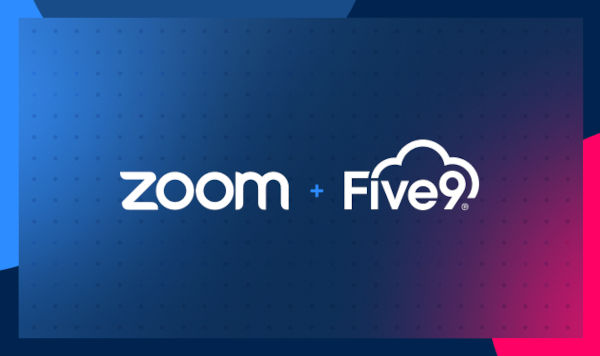 It is also the second-biggestÂ techÂ deal in the United States this year, just behind Microsoftâ€™s planned acquisition of Nuance Communications for $16 billion. After the deal closes, Five9 will become an operating unit of Zoom.

According to Zoom, Five9Â stockholders will receive 0.5533 shares of Zoom Video Communications for every Five9Â share. That values Five9 at $200.28 a share, which is a 13 percent premium and represents about 14 percent of Zoomâ€™s market cap of close to $107 billion.

Both the companies have said that the deal is expected to get closed in the first half of next year. With thisÂ acquisition, Zoom will be entering the market for contact centers. Five9 has over 2,000 customers of Five9, including firms like Citrix and Under Armour, and processes more than 7 billion minutes of calls annually.

In a statement, Zoom CEO Eric Yuan said:Â â€œWe are continuously looking for ways to enhance our platform, and the addition of Five9 is a natural fit that will deliver even more happiness and value to our customers.â€

Zoom was one of the biggest beneficiaries in terms of business during theÂ COVID-19 pandemic. Last year, the company increased its revenue by 326 percent but it is now facing a natural slowdown, and offices around the world and opening up.

While the company has launched some new products to reckon with coming changes to its business, but it is unlikely to satisfy Wall Street. Also, with increasing competition from tech giants likeÂ MicrosoftÂ Teams, Zoom needs additional revenue sources and thus, the company acquired Five9.

WhatsApp Pay: Users may soon be required to pass verification for payment

Tesla hits $1 Trillion Market Value for the First Time in...