Xiaomi MIX 4 will Come With MIUI 13 Next Month

Users of Xiaomi’s MIUI 12 has not really been happy with experience they get and can’t wait to get a newer version. While Xiaomi has been so far be proud of this year in terms of sales, it also recorded a great deal of complaints with MIUI12. Fortunately, the company quickly realized this situation and launched MIUI 12.5 update, and set up a special team to optimize the system experience. 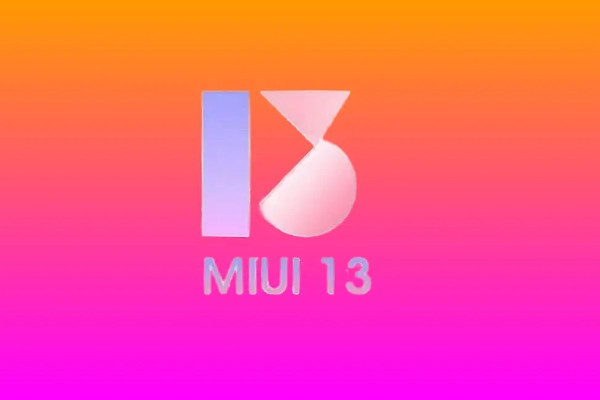 However, Xiaomi did not want to spend all its energy on the system repair of MIUI 12.5, because it will roll out new generation of major version, MIUI 13. The much await update will be officially released in the second half of this year.

According to the latest reports, MUI 13 is expected to officially debut in mid-to-late August, and the Xiaomi MIX 4Â will be the first model with a new system pre-installed.

In this way, it will effectively improve the current MIUI 12.5 stall and other problems. At the same time, the MIUI 13 being tested internally has also added memory expansion technology. By activating this function through a special switch, the fluency can be improved somewhat for models with a small memory. 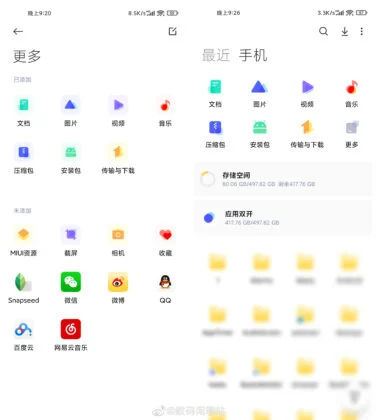