Xiaomi is seriously working on how to make its comeback to the tablet market glamorous with the upcoming announcement of the Xiaomi Mi Pad 5. The slate will come in three models. The two bigger ones will get a Snapdragon 870 chipset and the smaller one – Snapdragon 860. Only the last of the variants will enter the global market, but the better options will not leave China. New details have arrived about what the tablets will be like. 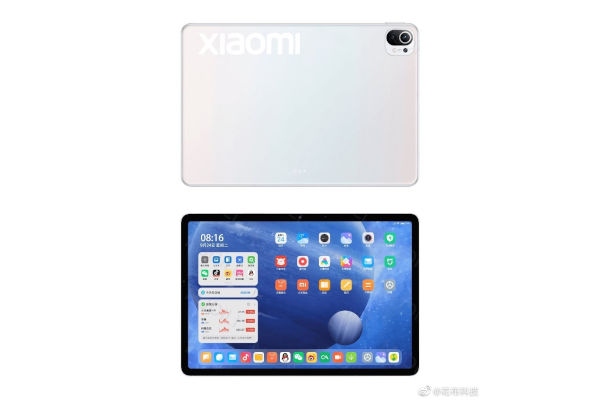 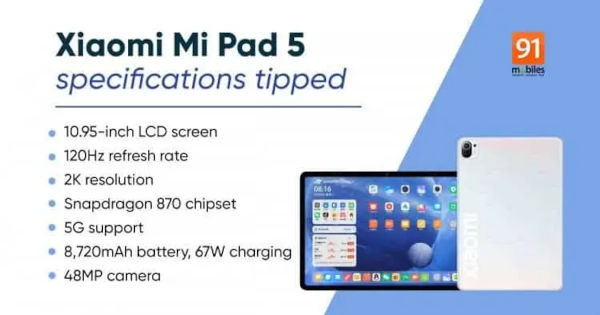 Interestingly, all three tablets will run MIUI 12.5 out of the box, missing out on MIUI 13, which will arrive in August. The tablets themselves are as well expected to go official in August.

Speculations have it that a version powered by Snapdragon 768G may be coming and are prone to the fact that it will appear under the Redmi brand. Whether this is true or not, we will find out next; when the premiere of the Xiaomi Mi Pad 5 family should take place.