Xiaomi has quite a few patents already filed for foldable phones this year. Few days ago, the Xiaomi Mi Mix Flip with a clamshell folding design surfaced, and now, a new patent has appeared online for a unique folding device. 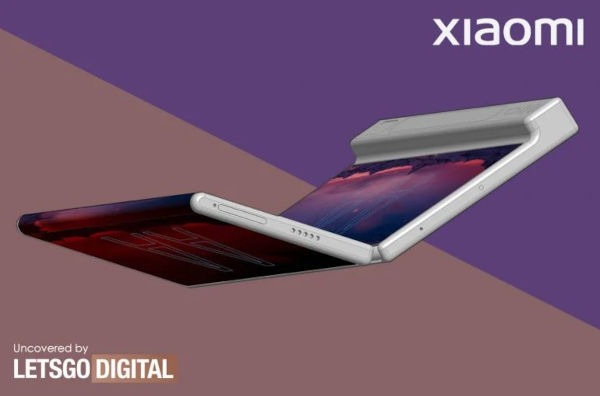 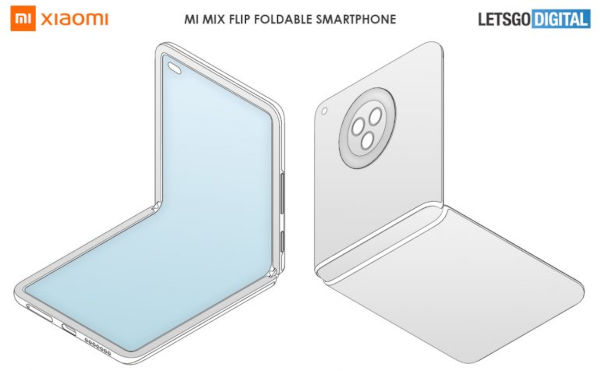 According to aÂ LetsGoDigitalÂ report, the Chinese smartphone manufacturer has patented a new foldable smartphone with the CNIPA (China National Intellectual Property Office). This device is notable, as unlike the Mi MIX Fold and Galaxy Z Fold2, it sports a clamshell folding device. In other words, its design would be similar to the South Korean tech giantâ€™s Galaxy Z Flip. Although, apart from the clamshell format, some of its design features are different and the device could even be more affordable. 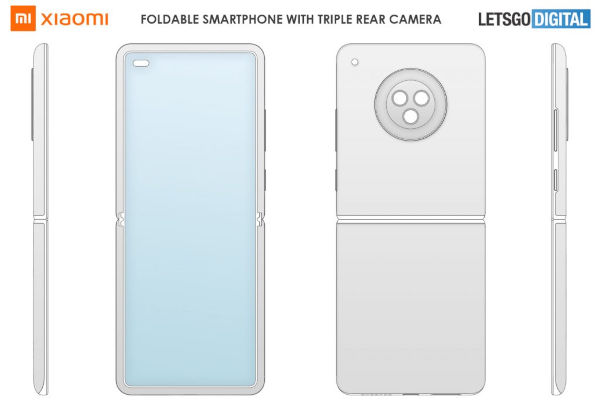 Looking at the patent images, the foldable smartphone features a dual punch hole selfie shooter on the front. On the rear, the device sports a triple camera setup that is housed on a circular module. The bottom of the device also features a USB Type C port for charging along with a speaker as well. At the moment, this is still just a patent so finer details like pricing and specifications are currently unknown.

The patent has the Xiaomi Mi Fold foldable smartphone, and it has been rendered in the form of concepts, thanks toÂ LetsGoDigital.

Last year, Xiaomi patented a design with the China National Intellectual Property Administration (CNIPA). The patent document was released yesterday and showcases multiple documents describing the design. The images from these documents have been rendered and it shows a foldable phone with an endless screen that goes around the sides to the front. 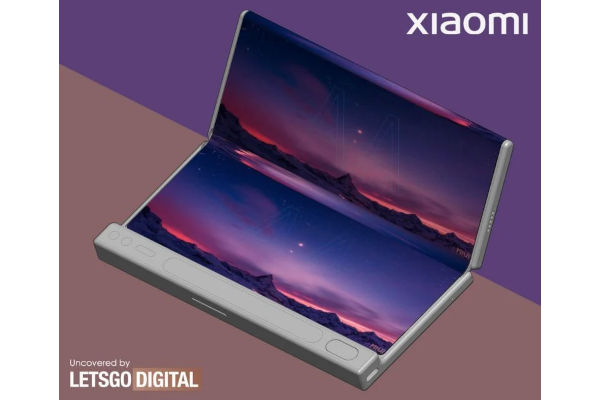 In the past, this is something similar from Huawei with its Huawei Mate XsÂ foldableÂ phone. But unlike the Mate Xsâ€™ outward folding design, Xiaomiâ€™s Mi Fold has an inward folding design. It has thin sides with overall a thicker form factor.

It also has a vertical frame on one side that has all the buttons and connectors. The phone also features a speaker setup, a microphone, and a SIM-card tray on the upper side. At the bottom, it has the USB Type-C connector.

Presently, no information from the company about the unique foldable phone. But, we can expect to hear more about a Mi foldable later this year. Itâ€™s possible that a Mi Mix Flip and Mi Mix Fold could launch this year.