Vivo has announced the Vivo Y53s NFC smartphone in Indonesia. It has arrived a new variant of the Vivo Y53s 4G that was launched in Indonesia last month. Both handsets have similar specs except for the support for NFC connectivity. There is also a 5G version. 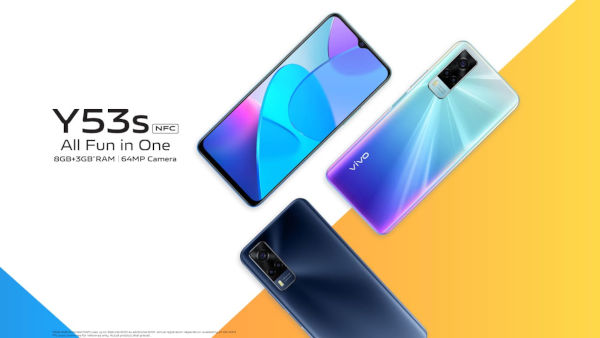 The Vivo Y53s NFC features a 6.58-inch Full HD+ LCD panel with a teardrop notch. The screen delivers a 20:9 aspect ratio and supports the P3 color gamut. The Helio G80 chipset is present under the hood of the device.

The phone comes with 8 GB of RAM, which is coupled with 3 GB of extended RAM. The device offers 128 GB of built-in storage and a dedicated microSD card slot. It is backed by a 5,000mAh battery that supports 33W rapid charging.

The Y53s NFC runs on Android 11 and FunTouch OS. For security, it has a side-facing fingerprint scanner. For selfies, it has a front camera of 16-megapixel and its rear camera setup has a 64-megapixel primary camera, a 2-megapixel macro camera, and a 2-megapixel depth sensor. 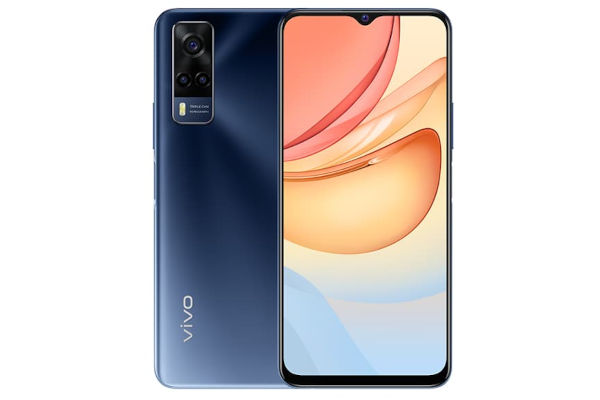 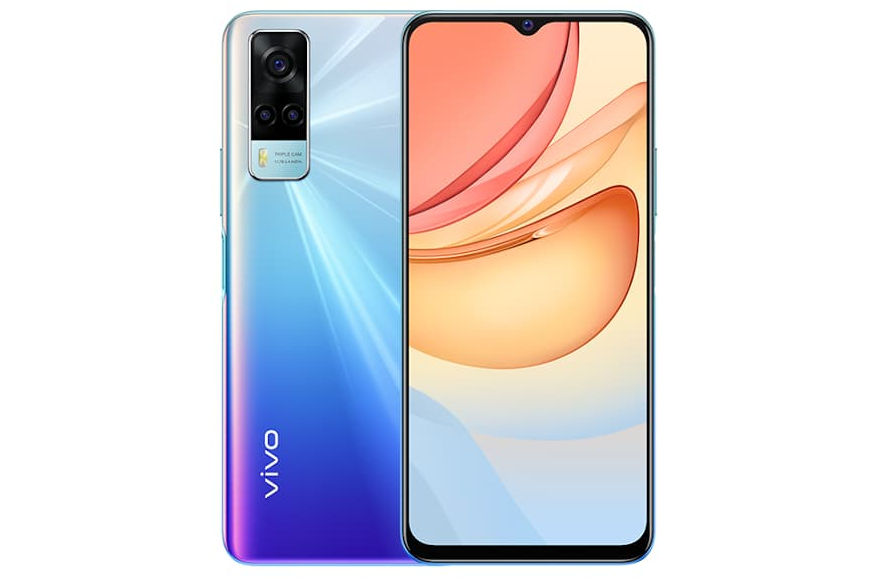 The Y53s NFC carries a price tag of IDR 3,699,000 (~$255) and is now for pre-orders through JD Indonesia till July 27. The device is available in color options like Deep Sea Blue and Fantastic Rainbow.