After the launch of Armor 11T 5G, the Ulefone is here with Ulefone Power Armor 13 smartphone featuring a magnanimous 13200 mAh battery. The phone is the world’s first rugged phone to carry such a massive battery. There are several other surprises inside the smartphone which makes it a value-for-money smartphone too. 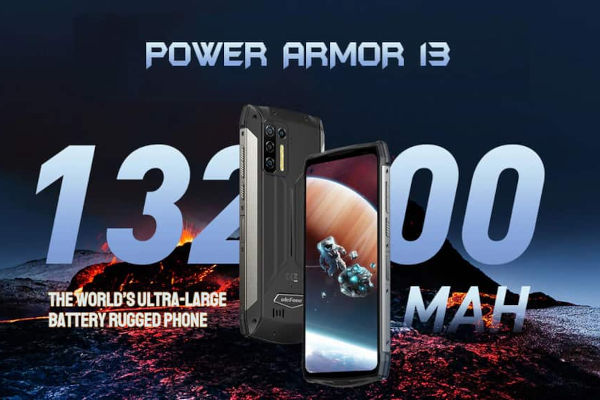 Ulefone Power Armor 13 smartphone comes with a 6.81-inch FHD+ display having the 1080 x 2400 pixels resolution. The phone is coupled with an Helio G95 SoC, 8GB RAM and 256GB Internal storage. However, the interested users can expand the storage up to 1 TB via a MicroSD card.

The smartphone enables high-quality and detailed photos using its 48MP primary rear camera, an 8MP wide-angle lens is also present, a 2MP macro lens allows to capture the beauty of tiny objects, and another 2MP sub camera is on board. 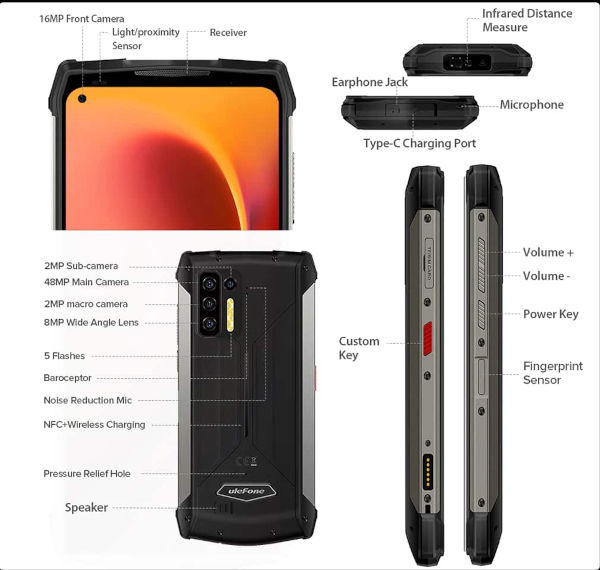 The rear camera module captures stunning photos even in a low light environment, and the Penta-flash system helps to lighten up the night photos. The primary camera supports 4K video recording.

Ulefone Armor 11T 5G runs on Android 11 including the features such as fluent User Interface, better multitasking, and enhanced data protection and security. It ships with an infrared sensor that enables to measure the distance between two objects easily. 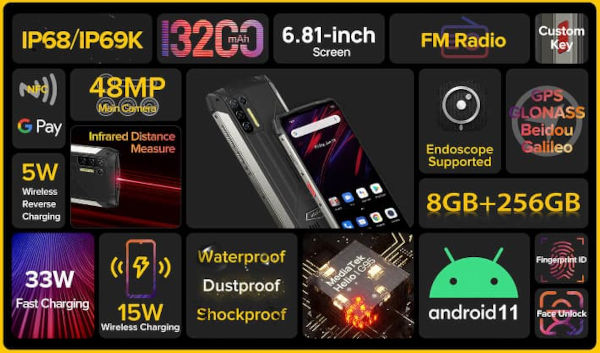 Other primary features include the presence of headset-free FM radio, IP68/69K certification and NFC. The users can do wireless payments using Google Pay or any other NFC supported payment app throughout the globe. 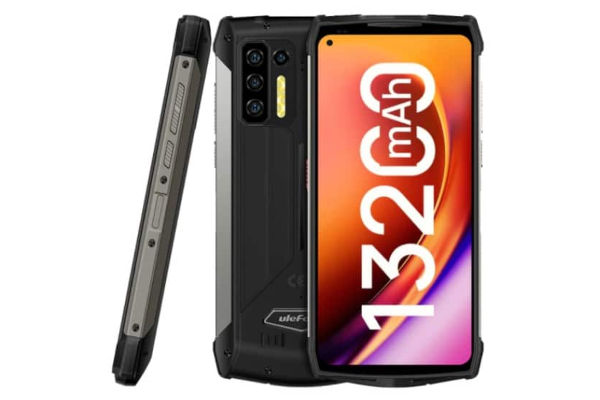 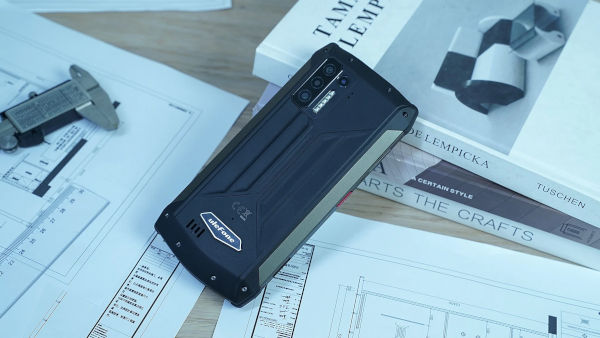 Interested users can participate in the ongoing giveaway to get the Ulefone Armor 11T 5G for free. The results will be out via Ulefone Twitter handle on July 22. More information about the smartphone is live on the official website.