Telegram is one of the most popular instant messaging apps, and it is ahead of WhatsApp in terms of features. The messaging app is cementing its lead with a handful of new and interesting features including screen sharing which have now been made available for the beta version. 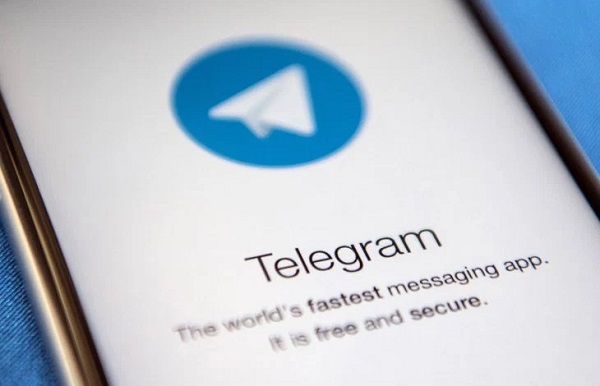 According to Testing Catalog, the latest update to Telegram beta brings multiple new features. Among them is Screen Sharing during a video call. This can come in handy when you need to help an older relative with their device. To turn on this feature, you will have to first press the “Stop Video” button, then start it again. You will get three options at the bottom of the screen one of which is “Phone Screen”. Select this and follow the prompts to begin sharing your screen with the caller on the other end.

Another feature that has been added is the ability to clear a chat history older than one month. Before now, you could only do this for chat histories a week old. There is also support for playing short videos in a floating window when you are scrolling.

To get to experience these new features, you will have to manually get the app yourself as there is no way to join the beta program from the Play Store like you have for some apps. Android Police reports that the APK for Telegram Beta is available on the Microsoft App center.