After months of delay, Chinese manufacturer Huawei finally unveiled its latest flagship smartphone lineup – the Huawei P50 series. Unlike other premium handsets in the market, these phones lacks 5G network support. The reason for that limitation is well stated here. 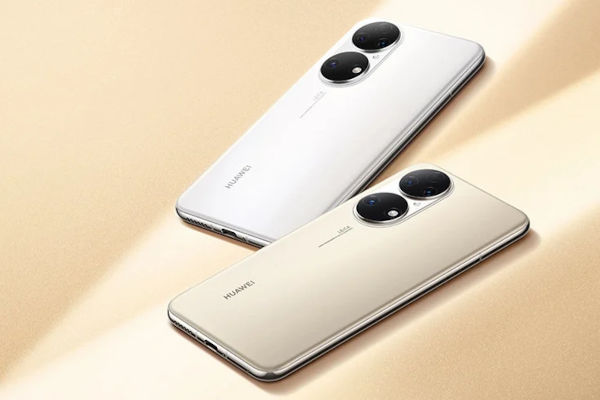 The newly launched Huawei P50 series boasts almost everything you can expect from high-end Android smartphones, except for 5G. The new handsets come from the same company that has been releasing 5G-enabled phones in every price segment since the launch of HUAWEI Mate 20 X 5G in 2019.

So why has the firm limited its latest and greatest phones of 2021 to 4G LTE? Unsurprisingly, it’s due to the four rounds of sanctions imposed by the United States government. This piece of information comes directly from Richard Yu, the CEO of HUAWEI Consumer Business Group. The executive revealed it during the presentation of handsets.

Due to the ban, despite sporting 5G-capable HiSilcon Kirin 9000 and Qualcomm Snapdragon 888 chipsets, these phones don’t support 5G connectivity. Mr. Yu says that 4G and WiFi 6+ are enough for most use case scenarios. This statement is ironic for a telecom company like HUAWEI, which has been promoting 5G even before it was commercial.

The HUAWEI P50 series starts at ¥4,488 ($695) in China. The Kirin 9000 variant of the P50 Pro will be available in August, whereas the Snapdragon 888 version will go on sale in December. On the other hand, the vanilla P50 with Snapdragon 888 will hit the shelves in September.