As we inch closer to Samsungâ€™s Galaxy Unpacked event which is slated for August 2021, speculations continue to trail the possible lineup of devices to be announced at the event. Almost all the hype has been around some of Samsungâ€™s impending foldable display models like the Galaxy Z Flip3. 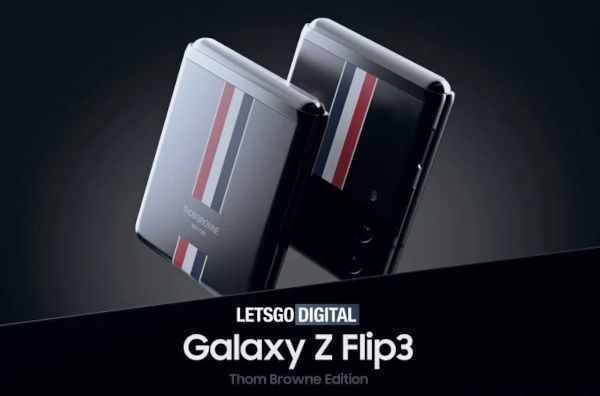 Some pretty cool renders of the Samsung Galaxy Z Flip3 have now appeared online, and they are indeed very impressive. American designer Thom Browne has had a strong relationship with Samsung. Both the Galaxy Z FlipÂ andÂ Z Fold2 from last year had customized Thom Browne editions. It seems that it will extend to the Galaxy Z Flip3, which sports a foldable display setup. LetsGoDigital reported the stunning renders, and the Z Flip3 was adorned with a tri-color stripe on both the front and rear of the smartphone. 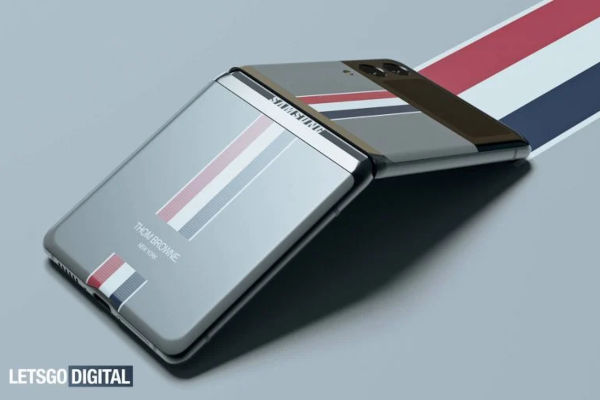 The Thom Browne concept images of the Samsung Galaxy Fold3 provided sufficient confirmation of much of the rumored specifications of the device. The renders reflect a visible dual-camera setup, a larger OLED display, LED flash, a side-mounted fingerprint module, and its USB-C port, among other visual features. As per earlier specs of the Galaxy Z Flip3, it runs on Qualcommâ€™s Snapdragon 888 chipset, with 8GB of RAM and 256GB of internal storage. 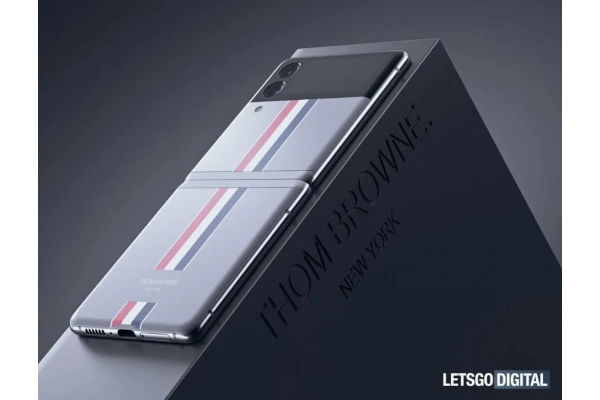 The Z Flip3 will come with Android 11 and One User Interface (UI 3.1.1), a 10MP selfie camera, and a 12MP dual-camera, together with a foldable super AMOLED Infinity-O display. The Samsung Galaxy Z Flip3 will also feature all the basic wireless and connectivity components like Wi-Fi 6, Bluetooth version 5.0, NFC, as well as a 3,300 mAh battery with wired 15W charging support, and possibly IPX7 rating for dust and water resistance. 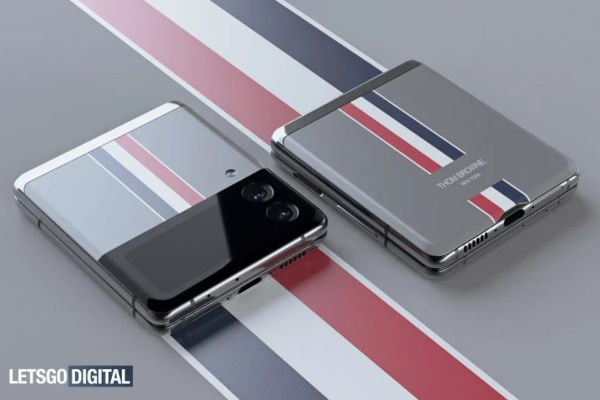 A definitive price for the Samsung Galaxy Z Flip3 is yet to be revealed, but industry watchers predict that it could be cheaper than its predecessor. While we await the August Galaxy Unpacked event, more details, including specifics about the pricing and possible rollout plans, could surface in the coming days and weeks.

Samsung Galaxy S22 Ultra Will Have 108MP Main Camera, And Not 200MP