One of the best selling smartphones worldwide is the Xiaomi’s Redmi 9. The phone was released with MIUI 11 based on Android 10 out of box. The device received the MIUI 12 update last year but it is yet to get the MIUI 12.5 update. Ahead of that, the Chinese company started rolling out the Android 11 update in its home country earlier last month. Now, the new update is finally rolling out to international variants. 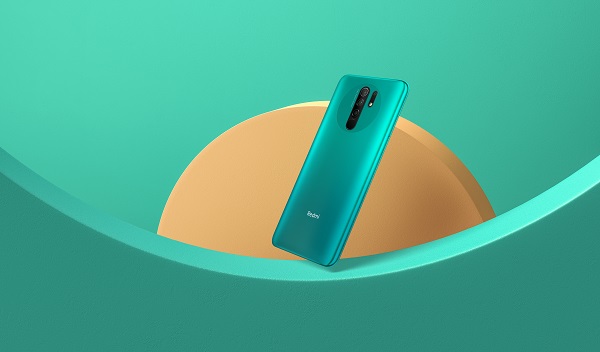 The Android 11 update roll out for the Redmi 9 initially started for the Chinese version in earlyÂ June. Last week, Xiaomi released the build for the â€˜Globalâ€™ variant. And now, the update has even started rolling out to the â€˜EEAâ€™ variant.

The Redmi 9 Android 11 update for the â€˜Globalâ€™ and the â€˜EEAâ€™ versions arrive with build numbersÂ V12.0.1.0.RJCMIXMÂ andÂ V12.0.1.0.RJCEUXMÂ respectively. These software builds are being rolled out in batches and should reach all units in the coming days.

Similarly, the remaining regional variants of this handset shall also start receiving theÂ Android 11 update very soon. Also, it is worth noting that this handset is known as Redmi 9 PrimeÂ in India. That device will be also getting the last yearâ€™s Android update.

Realme To Partner With A Popular Camera Company