Redmi 6, Redmi 6A Gets MIUI 12 Update; But Optional And Not An OTA release

Back in December 2020, some Xiaomi devices were later denied the MIUI 12 update, namely Redmi Y3, Redmi 7, Redmi 6, and Redmi 6A. But then again, the company made a surprise move by releasing the update for Redmi 7. Now, the Redmi 6 and the Redmi 6A are also getting a similar treatment but with a catch. 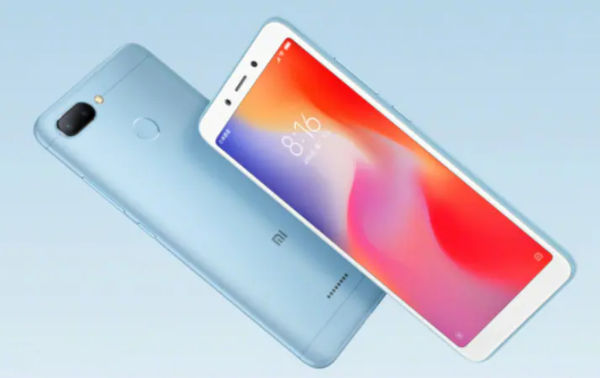 Xiaomi dropped the plans to update the above-listed smartphones to MIUI 12 citing performance issues. But anyway, the firmÂ delivered the updateÂ for Redmi 7. In fact, this handset recently evenÂ received the MIUI 12.5 update.

Hence, there was a hope that the remaining three devices could receive the MIUI 12 update someday. That day is finally here. But unfortunately, the update is not meant for everyone.

In an official Xiaomi Mi CommunityÂ postÂ (viaÂ Xiaomi Firmware Updater), the company says that it will not roll out the MIUI 12 update for Redmi 6 and Redmi 6A users via OTA (over-the-air). Because the hardware of these two smartphones cannot handle the new software efficiently.

Therefore, the update is only available as â€˜Fastboot ROMâ€™. Interested users can unlock the bootloader of their phone using Xiaomi Mi Unlock Tool and install the firmware via Xiaomi Mi Flash Tool.

XiaomiÂ warns that these two phones do not run smoothly onÂ MIUI 12. There are stutters and app opening times are longer. Hence, proceed with caution.

It is worth noting that though MIUI 12 and MIUI 12.5 are available through OTA forÂ Redmi 7, the update is still limited to China. Similarly, the MIUI 12 Fastboot ROM forÂ Redmi 6Â andÂ Redmi 6AÂ are also only available for the Chinese variants.

Presently, thereâ€™s no official word on whether these three phones will be awarded the latest MIUI update in international words. Last but not least, it is not sure if the Redmi Y3Â will ever get the MIUI 12 update.

Run Windows 98 on Your Android Phone With This App

Nokia Reportedly Planning To Launch A True Flagship Before November 11