By TellForce Blog On Jul 3, 2021
Share
Join Us On Telegram

Oukitel has introduced a new budget smartphone dubbed the Oukitel C21 Pro. The handset packs some decent specifications which include a 6.39-inch HD punch-hole display, a 21MP triple rear camera, and a 4000 mAh battery. 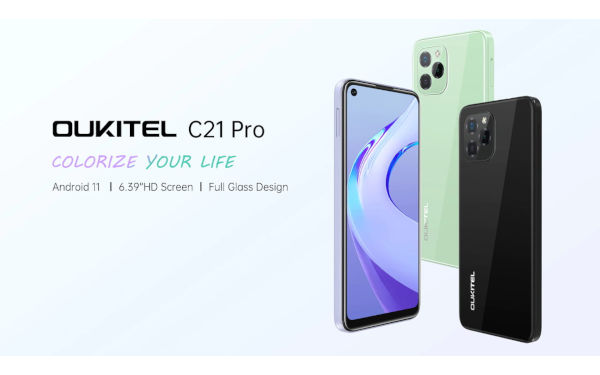 The smartphone has a triple-rear camera consisting of a 21MP primary Sony sensor, a 2MP macro lens, and a 0.3 depth sensor. However, on the front, thereâ€™s an 8MP selfie sensor. The primary 21MP Sony sensor can even let you capture photos even in a low-light environment. 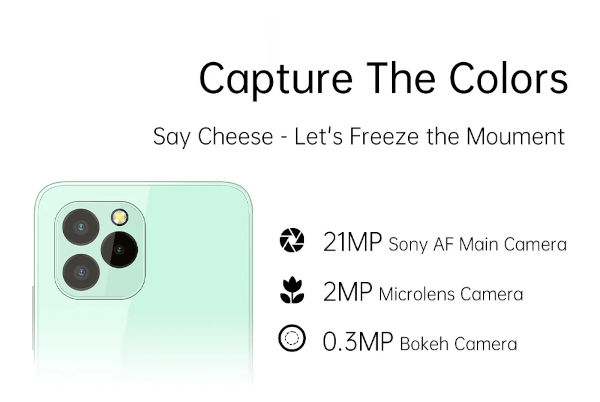 Oukitel C21 Pro is powered by a MediaTek MT6762D chipset paired with 4GB RAM and a 64GB internal storage with an option to expand up to 256GB.

The phone is fueled by a 4000 mAh battery that enables a full day backup possible. The smartphone can withstand 10 hours of talk time and can remain on standby for 360 hours. It runs the Android 11. 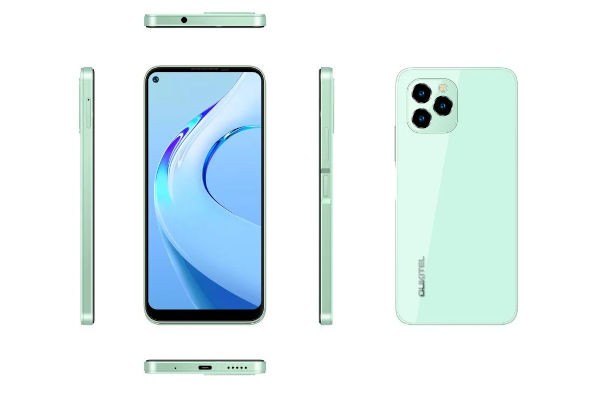 It will retail for $94.99 for a limited period of time. Oukitel C21 ProÂ will be available at an introductoryÂ price of $94.99 on AliexpressÂ from July 5 to July 10. It comes in three different colors of Mint Green, Space Black, and Galactic Purple.