OPPO Card To Be Launched Soon – Something Similar To Apple Card

Back in 2019, when Apple launched the Apple Card, it was trying to revolutionize the credit card market. In some ways, the company succeeded. However recently, it still experienced some issues. But then again, OPPO being inspired by the success of the Cupertino-based company’s Card, has decided to launch its own OPPO Card. 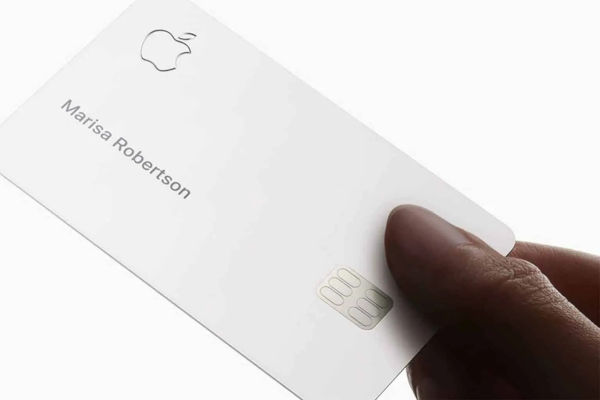 According to a listing on the Chinese Trademark portal, OPPO has filed a trademark named â€œOPPO Card.â€ The application was filed on June 22, 2021. The application number is 57108414 and it appeared under International Classification â€“ 9.

When checking the timeline of this trademark filing, we can see this trademark is awaiting acceptance. So detailed information is temporarily unavailable. 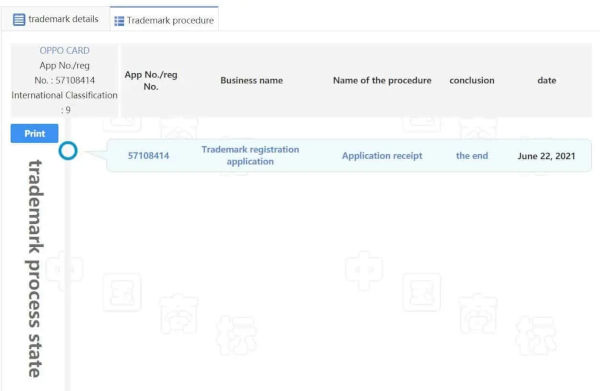 However, as the Apple card comes with awesome security features and no fees, we guess the OPPO’s own will have similar features.

Furthermore, we have other manufacturers such as Huawei and Samsung with their own cards too.