HMD Globalâ€™s Nokia was recently reported to be planning to launched a smartphone called Nokia C30. And now, the company is yet again in the news after teasing the arrival of a rugged phone. 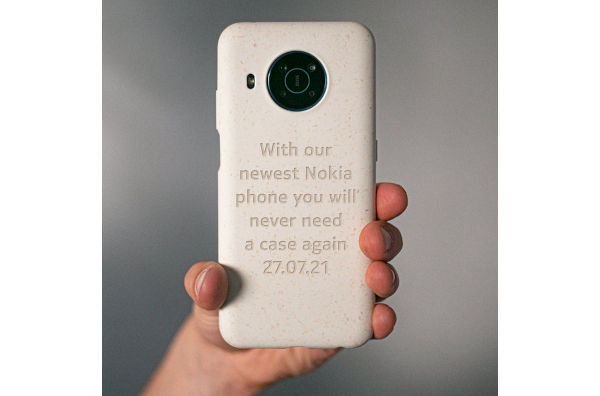 Nokia, on Twitter, shared an image of a new phone with a thick case that said,Â â€œWith our newest Nokia phone you will never need a case again 27.07.21â€,Â clearly hinting at a launch of a rugged smartphone. The rugged phone will be launched on July 27 and a Twitter user has revealed its moniker.

As of now, thereâ€™s no other information regarding the upcoming Nokia rugged phone, but we can expect a new batch of leaks about the phone in the future.

The Nokia C30 is expected to be an entry-level phone with a 6.82-inch FHD+ screen. It is said to house a massive 6,000mAh battery and will come powered by a Hexa-core chipset.