Nokia Is Not Ready For HarmonyOS, It’s Still Commited To Android OS

Earlier today, July 1, 2021, Nokia issued a statement to counter a recent report that claimed the Finnish brand would start supporting Huawei HarmonyOS for its upcoming smartphones. The Nokia has now come out to deny the claim. 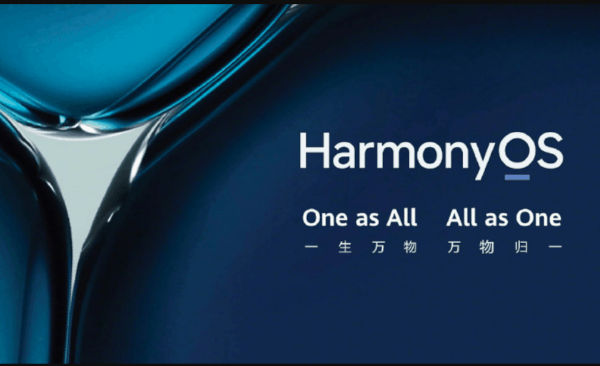 As per ThePaperÂ report, the smartphone maker was rumored to be working on a new smartphone, namely theÂ Nokia X60. However, rumors had surfaced that stated that the company would have this model support the Chinese tech giantâ€™s proprietary operating system. Although now, the Finnish brand has denied this rumor and stated that the company is committed to offering an Android experience to its customers.

The firm added that â€œour commitment to providing the best Android experience remains unwavering.â€ This news arrives from some media reports that had initially claimed that the firm will launch its new X60 series of smartphones in the second half of this year. The lineup will include two new handsets, which would apparently feature HarmonyOS from Huawei. But now, this rumor has been clearly denied and we can expect the upcoming smartphones to feature the latest Android operating system. 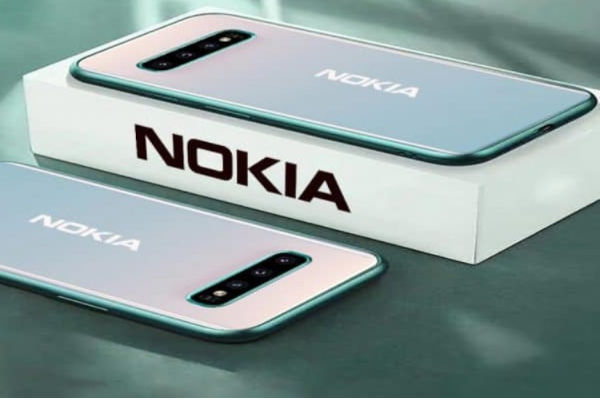 In case you are unaware, the X60 lineup could be the companyâ€™s 2021 flagship and is expected to feature a curved edge display along with a massive 6,000mAh battery. The two phones are also expected to house a 200 megapixel primary shooter and other top end features. But unfortunately, not a lot of information regarding this series is known as of right now. So stay tuned for more updates.