Nintendo has announced that once popular and legendary game, Dr. Mario World, will be shutting down on November 1. It has also ended the sales of its in-app “diamond” currency yesterday, July 28, 2021. 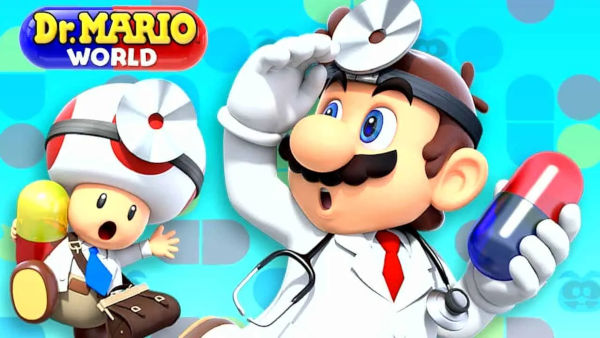 “Thank you for your continued patronage of “Dr. Mario World”, says the company.

We are pleased to announce that the service of “Dr. Mario World” will be terminated on November 1, 2021 (Monday).”

The game was launched a little over two years ago and is the first of Nintendo’s mobile games to be shut down.

According to report, Dr. Mario World was by far the worst-performing Nintendo smartphone game in terms of revenue performance. That includes Super Mario Run, whose disappointing sales prompted Nintendo to pursue freemium models in the first place. Fire Emblem Heroes remains the company’s biggest mobile hit by a huge distance, generating more revenue than its other games combined.

You’ll no longer be able to play the game after the service end as a screen notifying you that the service has ended will be displayed.