Earlier this month, a couple of Motorola smartphones with model numbers XT2143-1 and XT2153-1 were spotted at the TENAA certification site in China. These listings is referring to the upcoming Motorola Edge 20 and Edge 20 Pro smartphones. 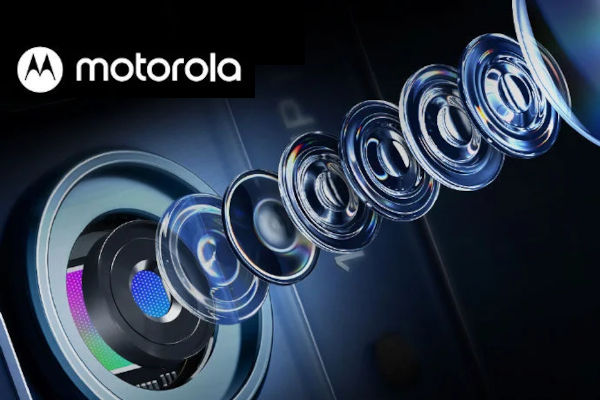 Today, the Lenovo-owned company has now confirmed that the Edge 20 series would be unveiled at 7:30 PM (local time) on Aug. 5 in China.

The Motorola Edge 20 and Edge 20 Pro are built around a 6.67-inch OLED screen that offers a Full HD+ resolution of 1080 x 2,400 pixels. Both phones have centrally aligned punch-hole screens that offer a 120Hz refresh rate. The Pro model has an in-display fingerprint scanner, but it is not clear whether the Edge 20 has a rear-facing or in-display fingerprint sensor. They also seem to be fitted with a hardware key for accessing the Google/voice assistant.

For selfies, the Edge 20 may come with a 32-megapixel front camera whereas its rear shell may possess a 16-megapixel selfie snapper.