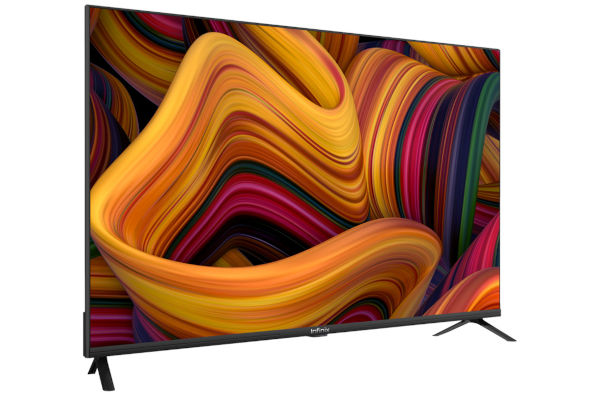 The new Android Smart TV features HDR10 functionality, and this is seen in the crisp and bright pictures at the highest nit level. The smart TV offers a blue light reduction for a more humane viewing experience on the eyes. Infinix’s Eye Care technology guarantees eye safety while using the TV. Rich surround sound is gotten via the 24W speakers with Dolby Audio active.

The Infinix X1 40-inch FHD Android Smart TV has a quad-core MediaTek 6683 processor with Mali470 MP3 GPU and offers 1GB/8GB of RAM and internal memory, respectively. The latest Infinix X1 smart TV runs on Android version 9.0, with built-in applications like Chromecast, Google Assistant, and a wide array of apps that can be downloaded from the Google Play Store. 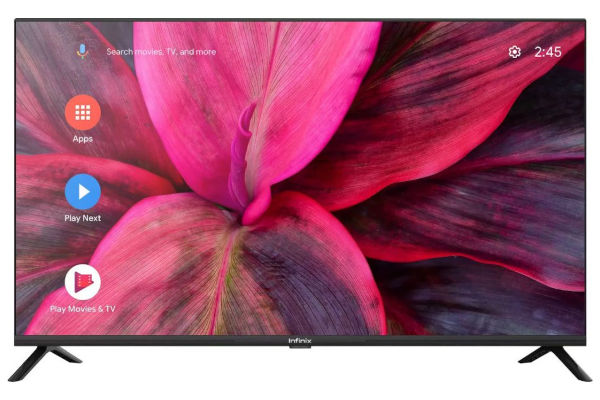 At Infinix, we have been constantly innovating and building products that perfectly match the evolving entertainment requirements of the customers. After receiving a phenomenal response on our 32” and 43” TVs launched last year and an impressive 4.2-star rating on Flipkart, we are now all set to introduce the all-new 40” FHD display Smart TV, which is highly competitive on specifications as well as the price. This perfect blend of hardware and software will not just ensure a safe viewing experience but also enhance the overall visual appeal of a home or office space interiors. Users can not only access over 5000+ google apps but also mirror their smartphone and laptop screens to watch any form of entertainment on the big screen. The Infinix X1 Smart TV series caters to aspirational users who refuse to compromise on style and specifications while also looking for a value for money offering. We are confident that the Indian masses are going to enjoy this new Smart TV that promises immersive entertainment and goes easy on the eyes even after long hours.