Back in October last year, Infinix released the SMART 5 a mid-range smartphone in Nigeria, and later announced it in India this year. A new report has emerged, revealing that the company will launch the Infinix SMART 5A on August 2. 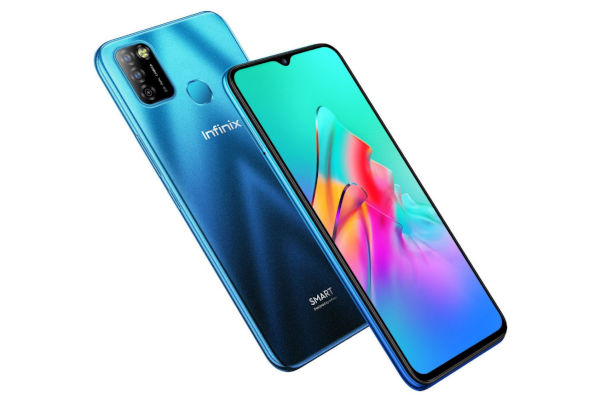 The smartphone is reporting feature a 6.52 HD+ drop notch display screen, a rear-mounted fingerprint scanner. The phone will pack a 5000mAh battery.

Internal specification for this device are sketchy at the moment but should be available on or before the launch event.

The company has also posted an image of the phone that shows dual rear cameras and a pyramid-shaped design on the back panel, and the phone will be available in Ocean Wave, Quetzal Cyan, and Midnight black colors. 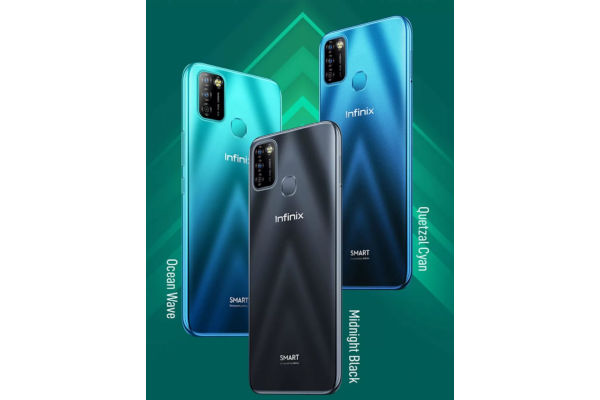 The Infinix SMART 5A will be available on Flipkat after the launch.

Infinix Smart 5 Like To Be Announced In India Mid-February

Infinix Smart 5 Like To Be Announced In India Mid-February