While Google is warming up for the official public release of Android 12 in the coming months, latest information has emerged pertaining the next iteration of the operating system. The search engine giant might have even decided the dessert name of Android 13 “T”. 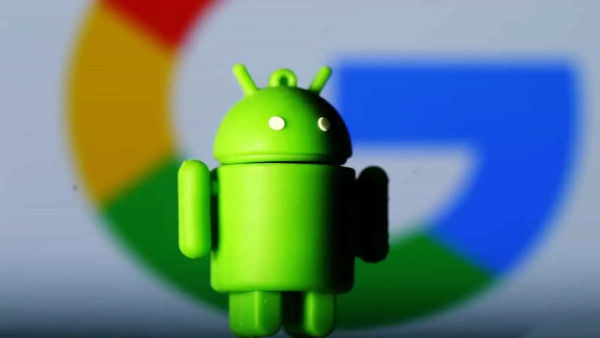 According to a report on the AOSP Gerrit (spotted by @_cdesai, Via XDADevelopers) the Google has apparently decided upon the name for the next generation of Android operating system. The Android 13 “T” will be internally called Tiramisu. Currently, this is the first mention of the internal codename for the next iteration of Android, while the new OS will be publicly referred to as simply “Android 13.” 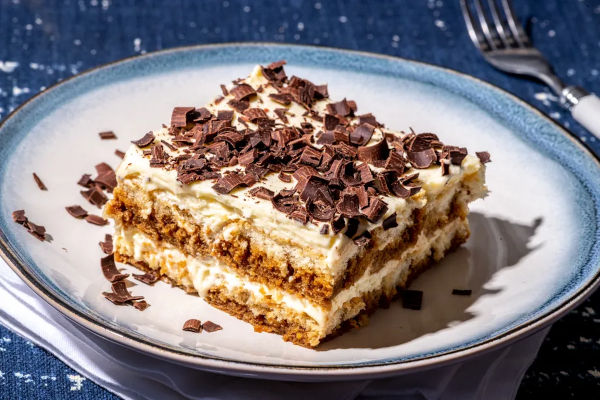 In case you are not aware, the company is used to naming its Android versions after a dessert name. This has been a tradition until the brand halted that with the Android 10 (Android Q) OS and even rebranded the Android platform. However, the dessert names are still being continued as codenames internally, with Android 10 being Quince Tart, Android 11 was named Red Velvet, and Android 12 was Snow Cone.