Google has started rolling out the latest Android 12 Beta 3 which offers some new features. Along with that, the company has also rolled out the update for the Android TV platform as well with some interesting additions. 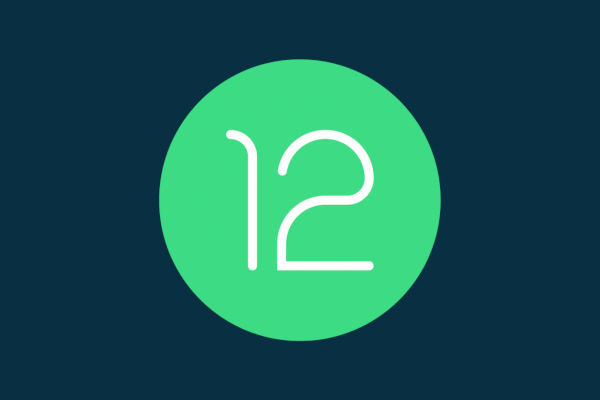 The Android 12 Beta 3 update for Android TV focuses on improving user interface elements when viewing the interface on theÂ 4K TVs. Till now, the main interface was only rendered in 1080p and when selecting something to watch, it switches to 4K, causing some â€œlag.â€ 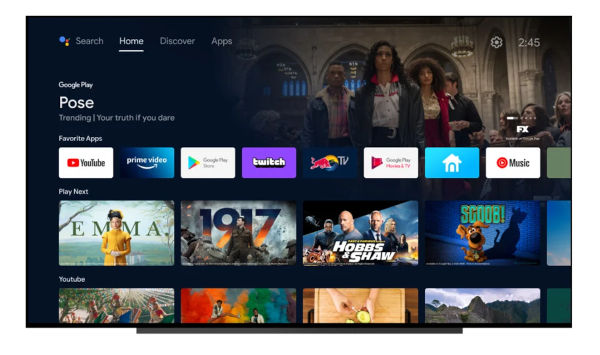 Another major feature coming with this new build is related to privacy control. Google is now implementing microphone andÂ cameraÂ indicators that appear on TV. These are basically the same indicators found on smartphones when an app uses a camera or microphone. This feature is for those who donâ€™t want the microphone or a connected camera always being active.

TheÂ Android 12 Beta 3 release forÂ Android TVÂ is now available on Googleâ€™s own ADT-3 dev kit. As usual, thereâ€™s no indication from the company about when the actual Android TV devices will be upgraded to Android 12 in the future.

Google has also released the third beta of Android 12Â for smartphones, which brings features like scrolling screenshots, enhanced auto-rotate, and more.

It looks like the company is getting close to the official launch and the stable version of Android 12Â could be released soon for all the users.