Few days ago, reports emerged that Amazon is looking for an experienced individual to lead its digital currency and blockchain department. This resulted to generation of several speculations claiming that Amazon is going to add a support for Bitcoin payments. In fact, it even got hotter when an insider said that the company will launch Bitcoin payments later this year. There were even claims that everything comes from Bezos himself and the project is in advanced stages. Of course, Amazon’s goal is its own cryptocurrency. 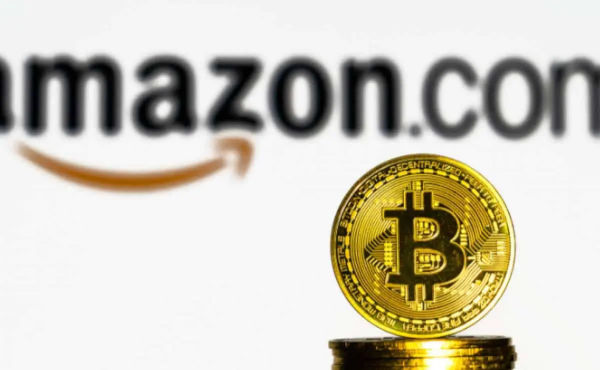 Yesterday, Amazon denied the rumors as it is going to support Bitcoin payments. Although it didn’t deny its interest in cryptocurrencies.

This sounds quite surprising. We mean the company has already posted a job vacancy statement for a corresponding position. But maybe that’s true and Amazon wants to work on its own cryptocurrency rather than on Bitcoin payments. In this regard, Amazon said Reuters that it’s interested in cryptocurrencies:

Notwithstanding our interest in the space, the speculation that has ensued around our specific plans for cryptocurrencies is not true. We remain focused on exploring what this could look like for customers shopping on Amazon.

However, we should recall the case when an insider said earlier this week that Amazon would bring Bitcoin payments first, which will be followed by other cryptocurrencies such as Ethereum, Cardano, etc. Only after this pilot program succeeds, it will bring its own variant.

Interestingly, the insider was saying that Amazon had been working on this for a while. And at the moment, it is in the final stages of implementing the Bitcoin payments project.