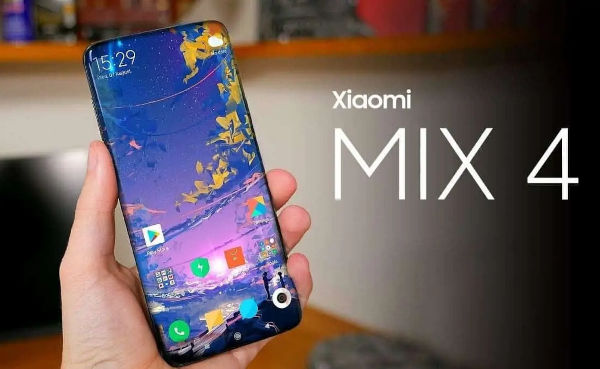 Lately, there are reports that the Mi MIX 4 will come with the fastest charging power in historyÂ as well as theÂ MIUI 13 system. According to previous reports, Xiaomi will officially release a new generation of MIX flagship in Q3 this year. This is the return of the MIX series after three years and will continue to explore the ultimate full screen.

A recent report from a Weibo blogger now brings more information on the Xiaomi Mi MIX 4 to light. According to the report, the Mi MIX 4 will only have one version. This implies that the MIX 4 will only have the on-screen camera version. Earlier reports claim that Xiaomi will release two versions â€“ one without an on-screen camera and the other will have this feature. However, if this new report is true, then the company will not release the â€œconventionalâ€ version. 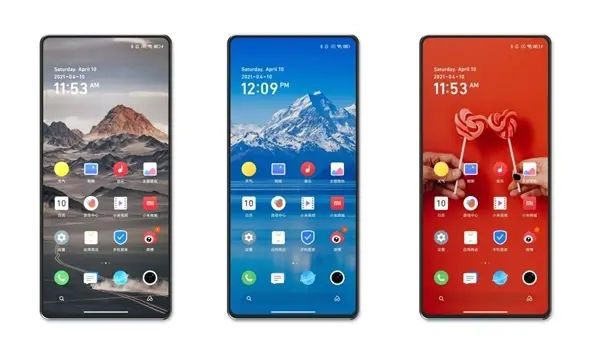 Furthermore, the blogger also reveals the possible pricing of the Xiaomi Mi MIX 4. This is the first information on the pricing of this device but the speculation is nothing concrete. According to him, the price of this device will exceed the price of the Xiaomi Mi 11 Ultra, which is 5999 yuan ($931). Well, this is actually a no-brainer so itâ€™s not a headline topic.