Microsoft will announce a new operating system on June 24, but it seems that the companyâ€™s biggest surprise has turned to norm. The company was set to unveil Windows 11 as the new big update for its operating system, but a leaked build has crossed the whole internet over the past few hours revealing most of the goodies coming with the early build of Windows 11. Now the company, may not have many surprises for June 24, rather than revealing more details about its strategy with Windows 11. 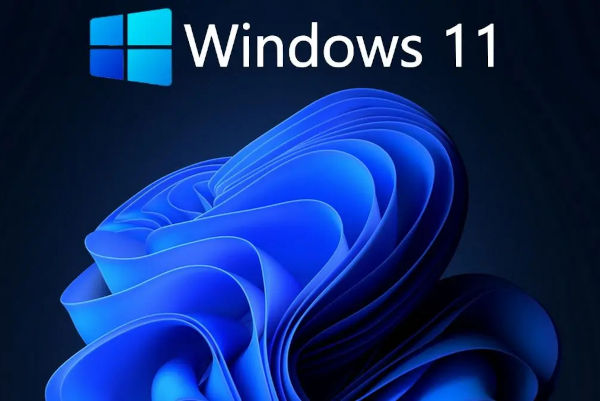 According to a recent report, one of Windows 11 key strategies will be providing a free upgrade to some older Windows users. That may include those running Windows 7 and Windows 8.1. We assume that it will come free for Windows 10. The update still looks a lot like Windows 10, of course with a new makeover. Microsoft is yet to disclose details, however, the report bases itself on some product configuration keys that were leaked in the Windows 11 build.

Based on the discovering made by XDA-Developers, some product configuration keys were spotted in the build with the titles of Windows 7 and Windows 8.1. The report further states that there is a file for Windows 8. However, that version isnâ€™t supported. It is likely that users might need to upgrade to Windows 8.1 first. Then, they will able to upgrade to Windows 11.

As far as the features are concerned, Windows 11 still feels like Windows 10. Microsoft will reveal all details in the next week. Perhaps, the company still has other upcoming features to disclose at the keynote. We expect the first previews to be rolled shortly after the event.