Alongside iOS 15 announcement, AppleÂ also announced a new operating system for its smart wearables, theÂ watchOS 8. The new OS version bring some innovative features ahead of its predecessor. The Developer version of the watchOS 8 is now available to members of Appleâ€™s Developer team, while the public beta version will be released this fall. 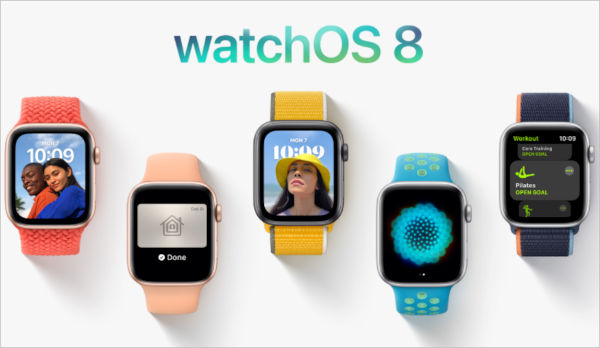 Quite importantly, the watchOS 8 has support for Ultra-Wideband connectivity and your smartwatch can activate a smart device using its buttons and the redesigned Home app. It is also possible to broadcast messages within the home ecosystem of smart wearables. 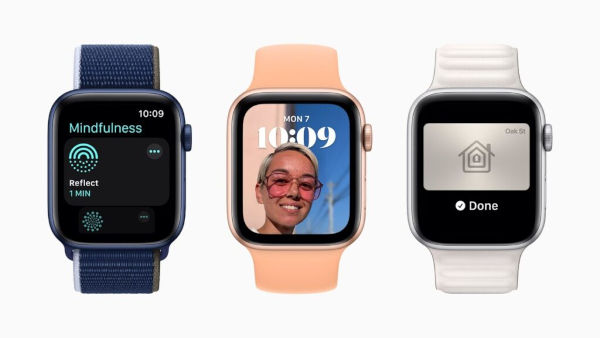 The watchOS is the driving force behind Appleâ€™s smart wearables ecosystem, and this latest version features an improved Photos app, with a new grid view of your photos. A few additional functionalities are available. Users can share photos via the iMessage app, add text to photos through Scribble and Dictation. 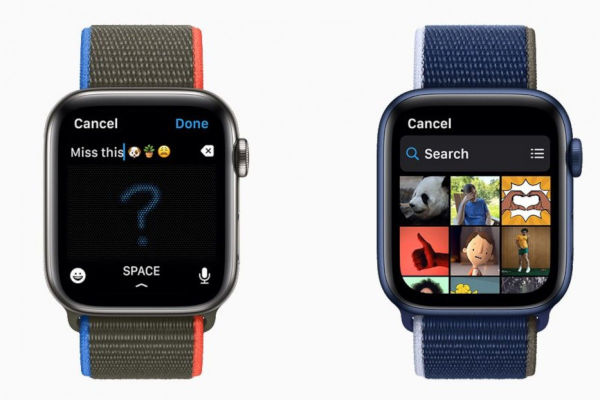 Apple seeks to scale up the support from its smart wearable devices as health and fitness gadgets. The Mindfulness app is designed to remind the user of several activities that will help to enhance health and fitness generally. Some of these activities including relaxation breathing, thinking positive thoughts, and others. 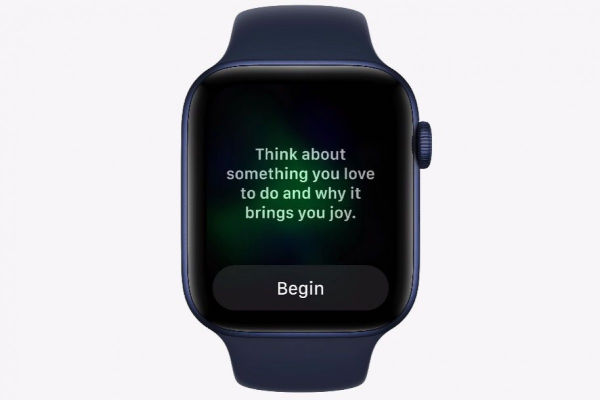 The Apple watchOS 8 will generate data on various perspectives on the userâ€™s health and fitness. Sleep patterns could be easily mapped. A few additional modes have also been included in the Fitness app. Specifically, Tai Chi and Pilates exercise modes have been added. 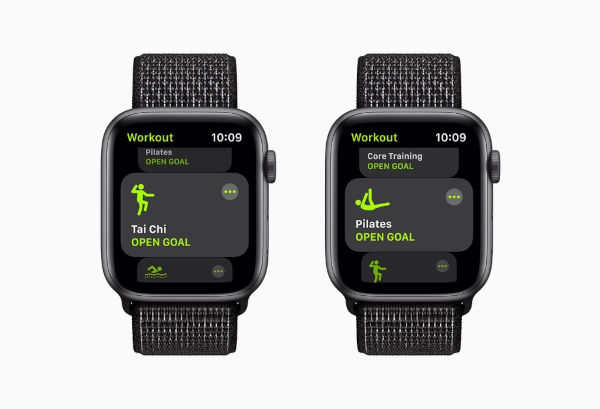 Smart wearable devices have taken a whole new direction in the height of the coronavirus pandemic last year. A particular study showed that an Apple smart wearable device could identify the possibility of being infected several days before physical symptoms.

MTN 4G Connect Offer Is Back: Get 100% Bonus When You Upgrade Your MTN SIM To 4G