The United Kingdomâ€™s financial regulatory body, the Financial Conduct Authority (FCA) has banned the activities of Binance, one of the worldâ€™s largest cryptocurrency trading platforms. 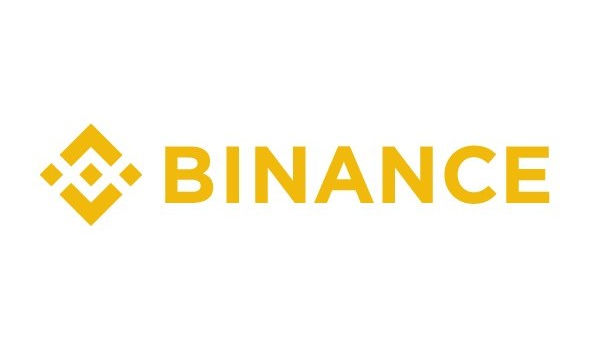 In a notice dated June 25, FCA said Binance can no longer carry out any regulated operations in the country.

According to the regulatory body,Â Binance Markets Ltd, Binanceâ€™s only regulated UK entity,Â â€œmust not, without the prior written consent of the FCA, carry out any regulated activitiesâ€¦ with immediate effect.â€

Samsung to launch its cryptocurrency exchange platform next…

The FCA has told Binance that by June 30 it must display a notice stating â€œBINANCE MARKETS LIMITED IS NOT PERMITTED TO UNDERTAKE ANY REGULATED ACTIVITY IN THE UKâ€ on its website and social media channels.

It must also secure and preserve all records relating to UK consumers and inform the FCA this has been done by July 2.

Though trading of cryptocurrencies is not directly regulated in Britain, services such as trading in cryptocurrency requires authorisation by the FCA.

The FCA is carrying out its oversight powers over cryptocurrency trade as bodies and regulatory powers address concerns relating to its potential role in aiding money laundering and fraud.

Binance has garnered global scrutiny over the past couple of months. In June, Japan said that the crypto trading platform was operating in the country illegally. This announcement was made on Japanâ€™s Financial Services Agency website.

The crypto trading platform also came under investigation by officials from the U.S. Justice Department and Internal Revenue Service, who probe for money laundering and tax offences.

Reuters had also reported that Germanyâ€™s financial regulator BaFin said the exchange risked being fined for offering digital tokens without an investor prospectus.