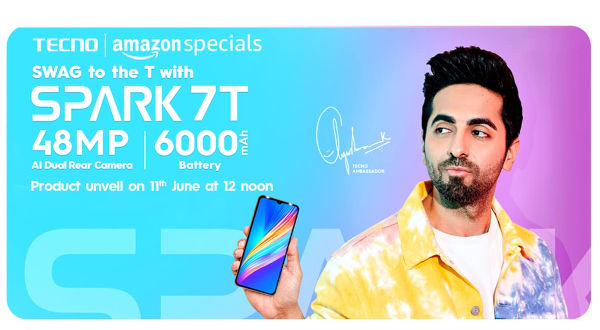 The phone will feature a 6.5-inch HD+ 20:9 aspect ratio display with 90.34% screen-to-body ratio, thanks to minimal bezels and a rear-mounted fingerprint scanner as the Spark 7.

It will have a better camera section. Compared to a 16-megapixel rear camera, this will feature a 48-megapixel camera along with an AI lens and quad LED flash. The image also shows dual LED flash on the front. 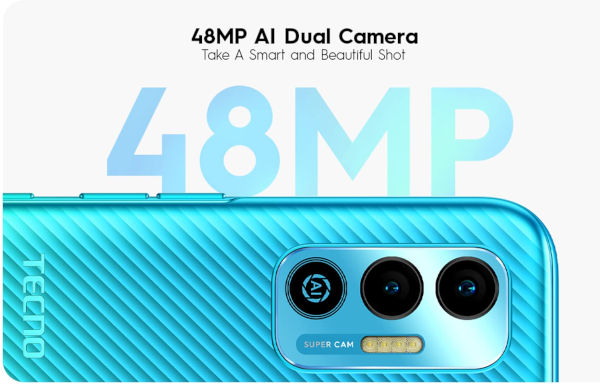 The device will run Android 11 with HiOS 7.6. The teaser mentions an Octa-Core processor which will likely be a budget MediaTek SoC. The Spark 7T which will be fueled by a 6000mAh battery will come in various color options with unique patterns on the back that will also offer a better grip. 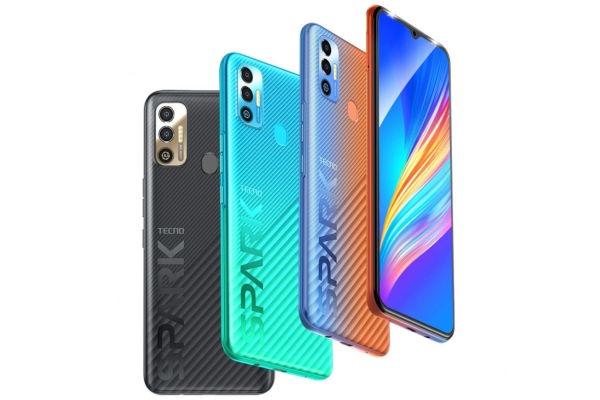 The handset will be sold exclusively on Amazon.in, and we should know the price and more specifications when it is launched later this week.