By Andre Falana On Jun 14, 2021
Share
Join Us On Telegram
Related Posts

Despite being one of the leading and largest chip makers, Qualcomm does not have its own factories, chipsets are made by third-party manufactures. Samsung and TSMC act as makers of the companyâ€™s platforms, which regularly arrange competitions among themselves who will get a contract for the release of premium processors. According to report, Qualcomm is ready to commit the release of the flagship chip of 2022 (reportedly called Snapdragon 895) to the South Korean giant. 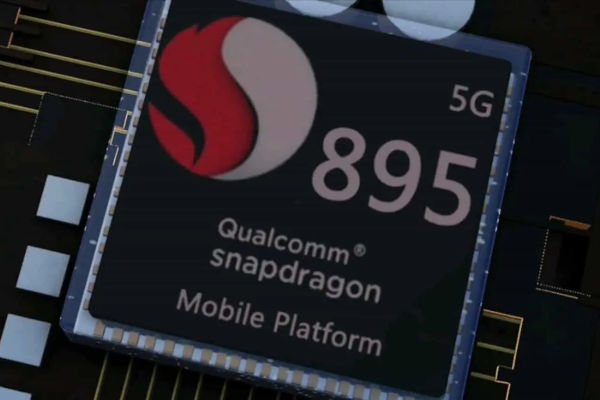 According toÂ Notebookcheck, Samsung will get the contract for manufacturing the successor to the Snapdragon 888. Like the latest Samsung Exynos 2200 chip, the new platform from Qualcomm will be a 4nm process technology chip. Presumably, in fact, they did not fully master the 4nm process technology yet. Samsung simply renamed the third-generation 5nm process technology (5LPA) to 4LPE; and this explains the â€œno difference in performance between 5LPA and 4LPEâ€.

Recall that according to rumors, the successor to the Snapdragon 888 received the SM8450 model number and the Kryo 780 computing cores, created on the basis of the Cortex-v9 architecture. We expect that we are talking about customized cores Cortex-X2 and Cortex-A710, as well as the presence of Cortex-A510 cores should be expected. The video accelerator Adreno 730 will be responsible for graphics processing. The new top-end SoC should launch in December.