Realme’s DIZO Will Launch Its First Products On July 1

In May, Realme announced a new sub-brand under its TechLife ecosystem called DIZO. After the announcement, several DIZO products, including bar phones, TWS earphones, and a smartwatch surfaced online. And now, the company has announced to hold its first-ever DIZO press announcement in India in July. 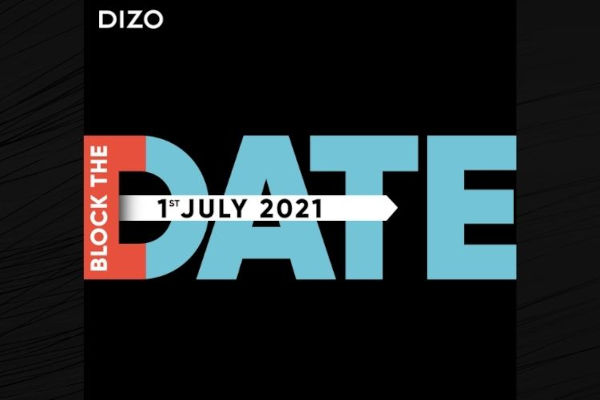 Realme has sent out â€œBlock the Dateâ€ press invites for the DIZO product announcement, which will be held on July 1 in India. So, we can expect the brand to launch its first-ever product in the country. Letâ€™s take a look at the products that DIZO might launch on the said date.

DIZO Products To Be Unveiled (Rumored)

For now Madhav Sheth and co. are still silent about what will be unveiled at the event. However, Shopee Vietnam has been teasing the Dizo GoPods, GoPods D and Dizo Watch for weeks now (they are the Realme Buds Air 2, Buds Q2 and Watch 2, respectively, with minor exterior changes).

Leaked info shows that the brand is also planning to bring a Bluetooth speaker and a vacuum robot at some point, even a couple of feature phones.

Considering the music-related tweets from the last few days, Dizo will probably kick things off with the TWS headphones and leave the extra gadgets for a future launch.